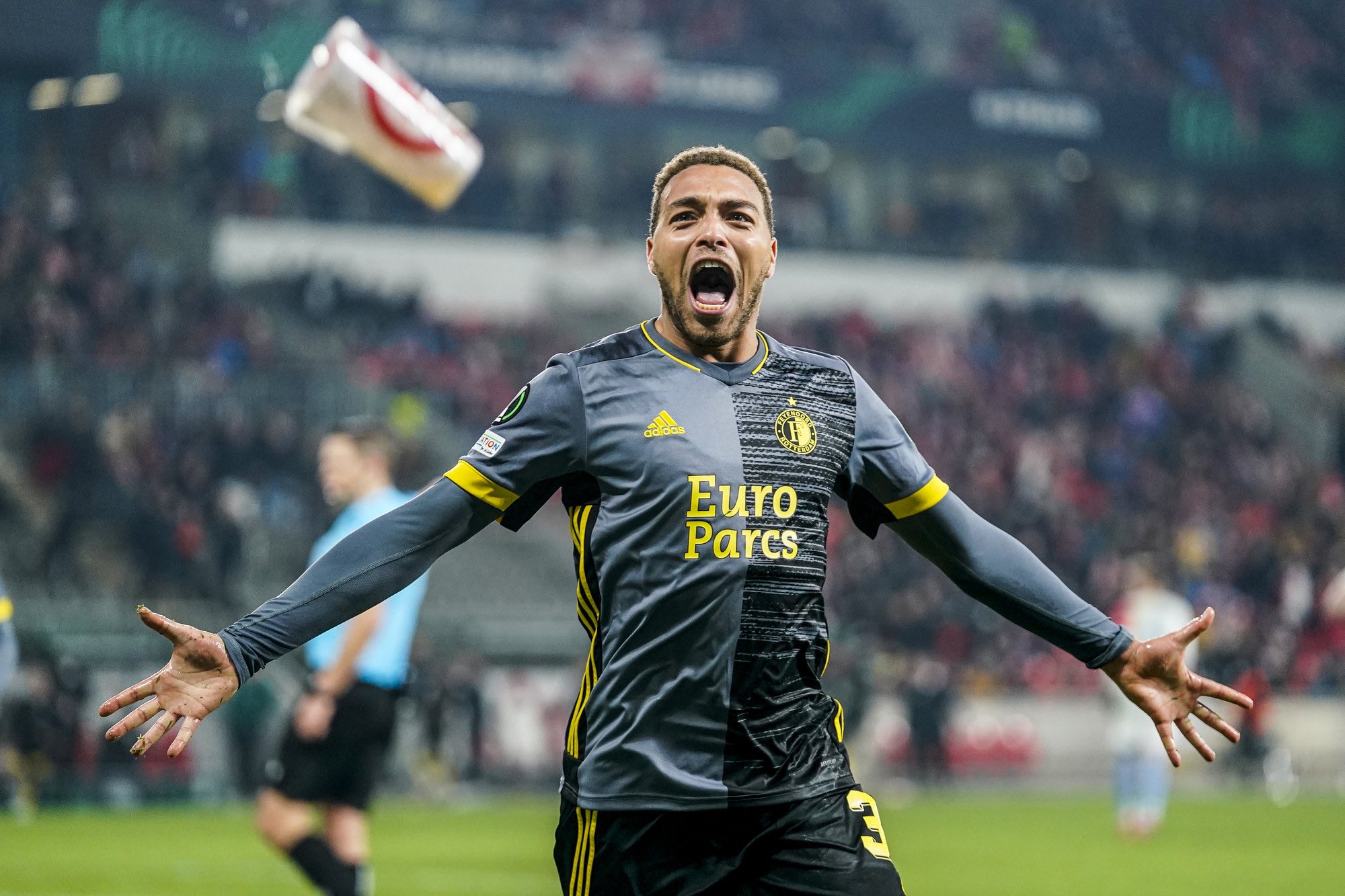 Dessers, who in came as a substitute early in the game scored twice to help the visitors earned a share of the spoils.

Peter Olayinka put the home team ahead in the 12th minute, while Dessers equalised a minute after the half hour mark.

The home team regained the lead through Jan Kutcta in the 66th minute with Dessers netting the equaliser again deep into stoppage time.

“Was he an ideal sub? Yes, he usually comes on a little bit later but today he played for almost entire match and scored two goals,” Slot told UEFA.com.

“It was great for him and also great for the team.”

Am Not A Magician I Need Time – Antonio Conte