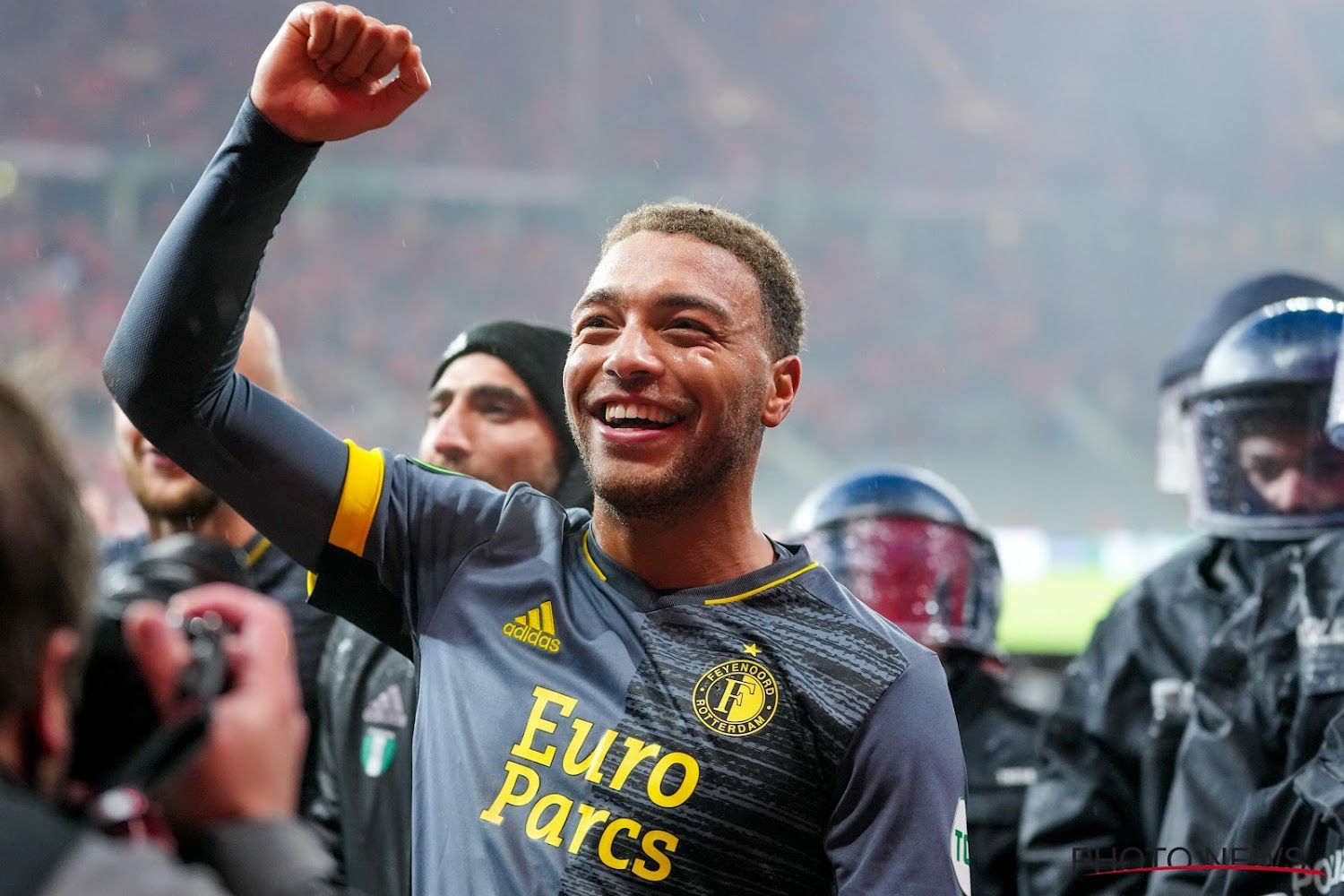 The pair of Peter Olayinka and Cyriel Dessers stole the show in the 2-2 stalemate between Slavia Prague and Feyenoord during Group E match five tie of the UEFA Conference League on Thursday.

Czech first league champions, Slavia Prague missed a golden opportunity to mount pressure on the group’s leaders, Feyenoord, who came back twice in the exhilirating tie, with thanks to Dessers’ double in the second half that helped the Dutch side snatch a point for the visitors.

The hosts drew the first blood in the twelfth minute when Alexander Bah pressurised the Feyenoord defence, stealing the ball and presenting Peter Olayinka with a tap in at the far post. 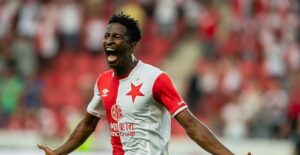 Following an injury to Brian Linssen, substitute Cyriel Dessers showed his quality, as he reacted quickest to the ball in the Slavia area to stab home past Ales Mandous, reasserting the Dutch’s sovereignty in Group E.

Shortly after Feyenoord’s equalizer, Slavia Prague’s Guus Til was dismissed following a horrific tackle on Nicolae Stanciu. Despite the numerical advantage for Feyenoord, their backline became increasingly examined and stretched after HT, and finally crumbled midway through the second half.

The sustained pressure proved too much for Ofir Marciano, as he spilled Tomáš Holeš’ strike, allowing Jan Kuchta the simplest of tasks to tuck home Prague’s second.

All seemed to be settled regarding the result, as the home side controlled the majority of the second half, but Dessers had other ideas.

He leapt brilliantly to meet a cross from Geertruida and turned a header home for the equalizer, silencing the home crowd and allowing the Rotterdam outfit to snatch a point at the death.