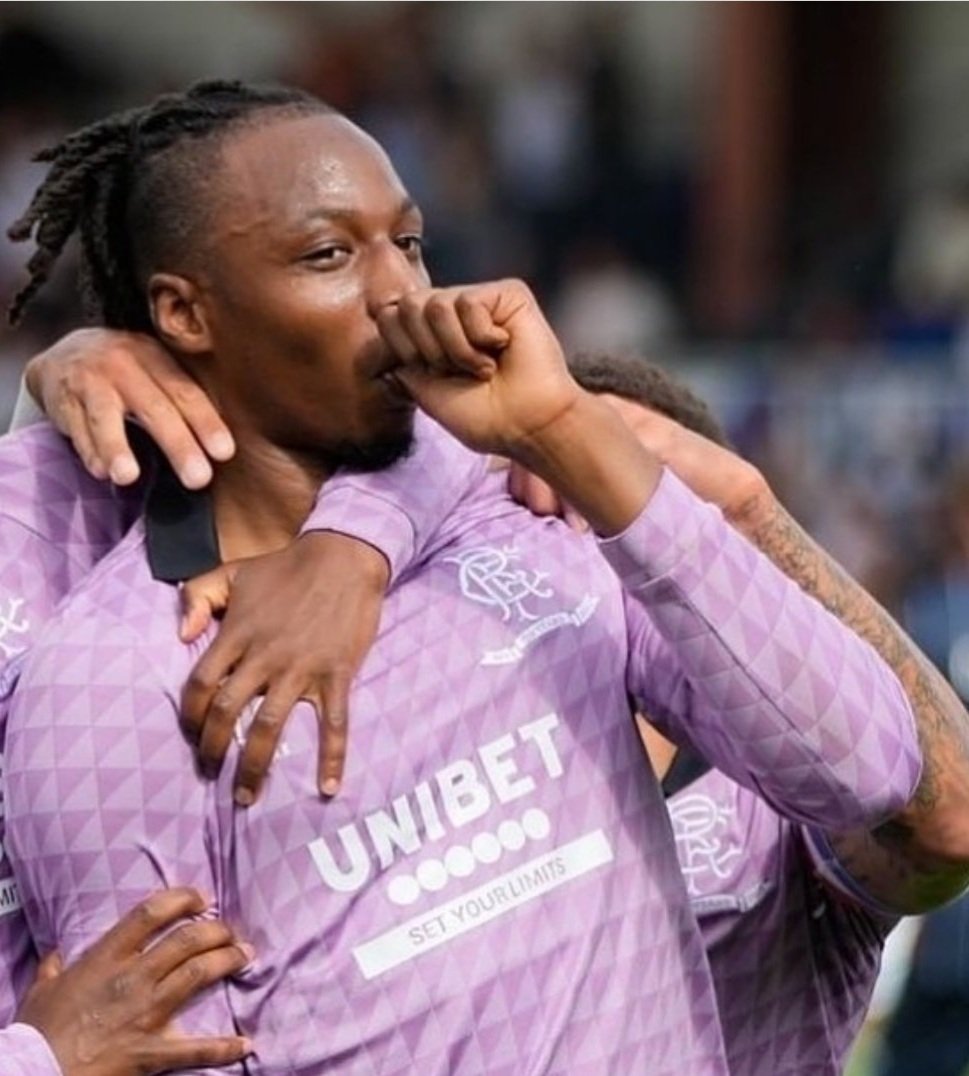 Aribo was one of Gerrard favourite players during the former Liverpool midfielder’s stint at Ibrox Stadium and Halliday has tipped the Nigerian to move to Villa Park.

“I think financially Rangers have a lot of assets. Nobody is really talking about this,”Halliday told Open Goal.

“It is obviously a massive blow because Steven Gerrard progressed the club.

“He goes with everyone’s best wishes, but what does that mean for players that he signed.

“Connor Goldson – everyone has been speaking about his contract situation. We all know how much he loves Glen Kamara, Ryan Kent, Joe Aribo.

“I wouldn’t be surprised if he went in for one or two of them.

“At the end of the day, he used to go on about how valuable they were. He knows they have a price to pay.

“If he wants them, he has to pay a hefty price.”

Dalot keen on reunion with Jose Mourinho at Roma