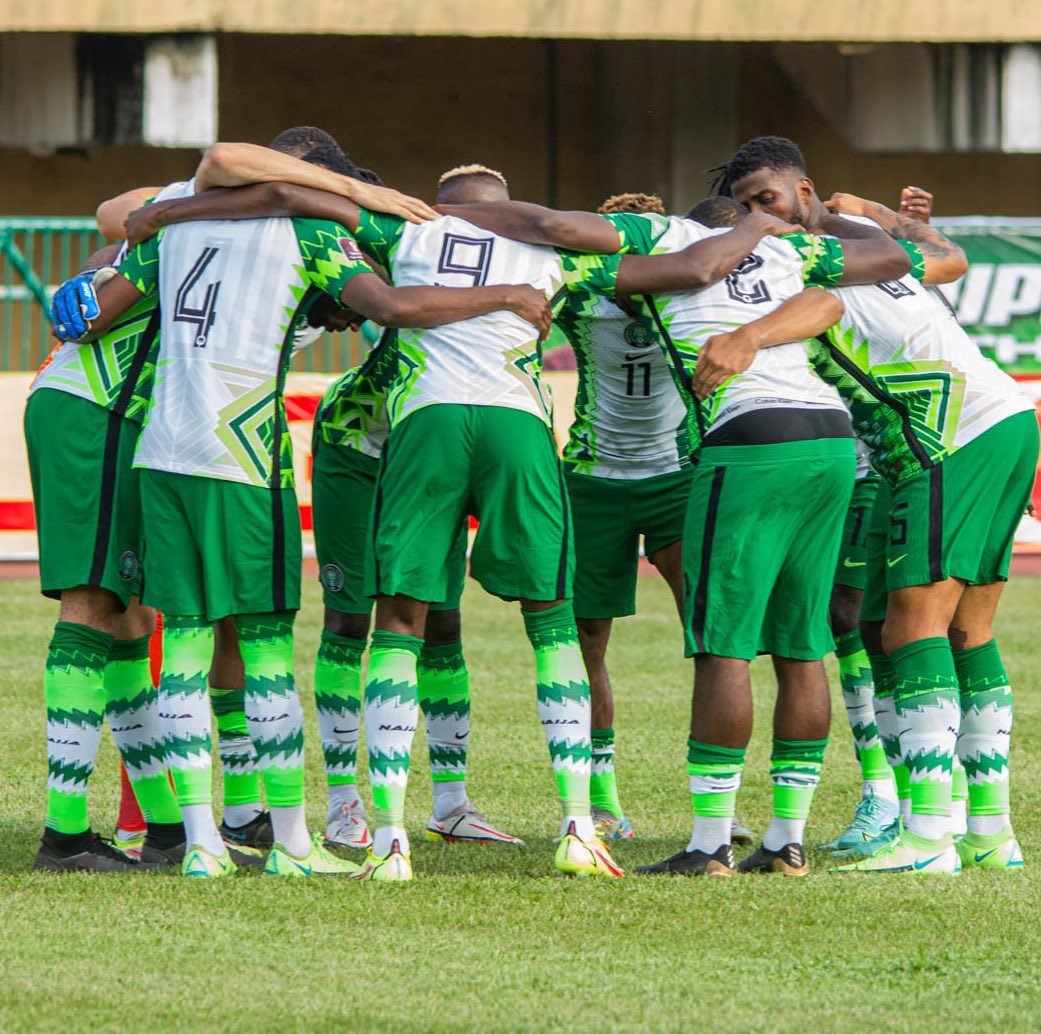 Sports Minister Sunday Dare has congratulated the Super Eagles for the 2-0 win over their hosts Liberia in Saturday’s 2022 World Cup qualifier.

Nigeria defeated Liberia in Tangier, Morocco to inch closer to the final round of the World Cup qualifiers in Africa.

Two goals from the penalty spot, one in each half, the first by Victor Osimhen and the second by captain Ahmed Musa ensured a comfortable win for the Eagles which keeps them on top of Group C ahead of the last match day against second placed Cape Verde on Tuesday in Lagos.

Dare said, “Winning away from home should boost your morale ahead of the all important clash against Cape Verde on Tuesday. I congratulate the entire team for the professional performance.

“Let us keep the focus. Let us finish the job in Lagos on Tuesday. We are 100% behind you,” he added.

With 12 points, two clear of their closest rivals, Cape Verde, the Super Eagles would need just a point at home on Tuesday to book a place in the final round of the 2022 World Cup African qualifiers.