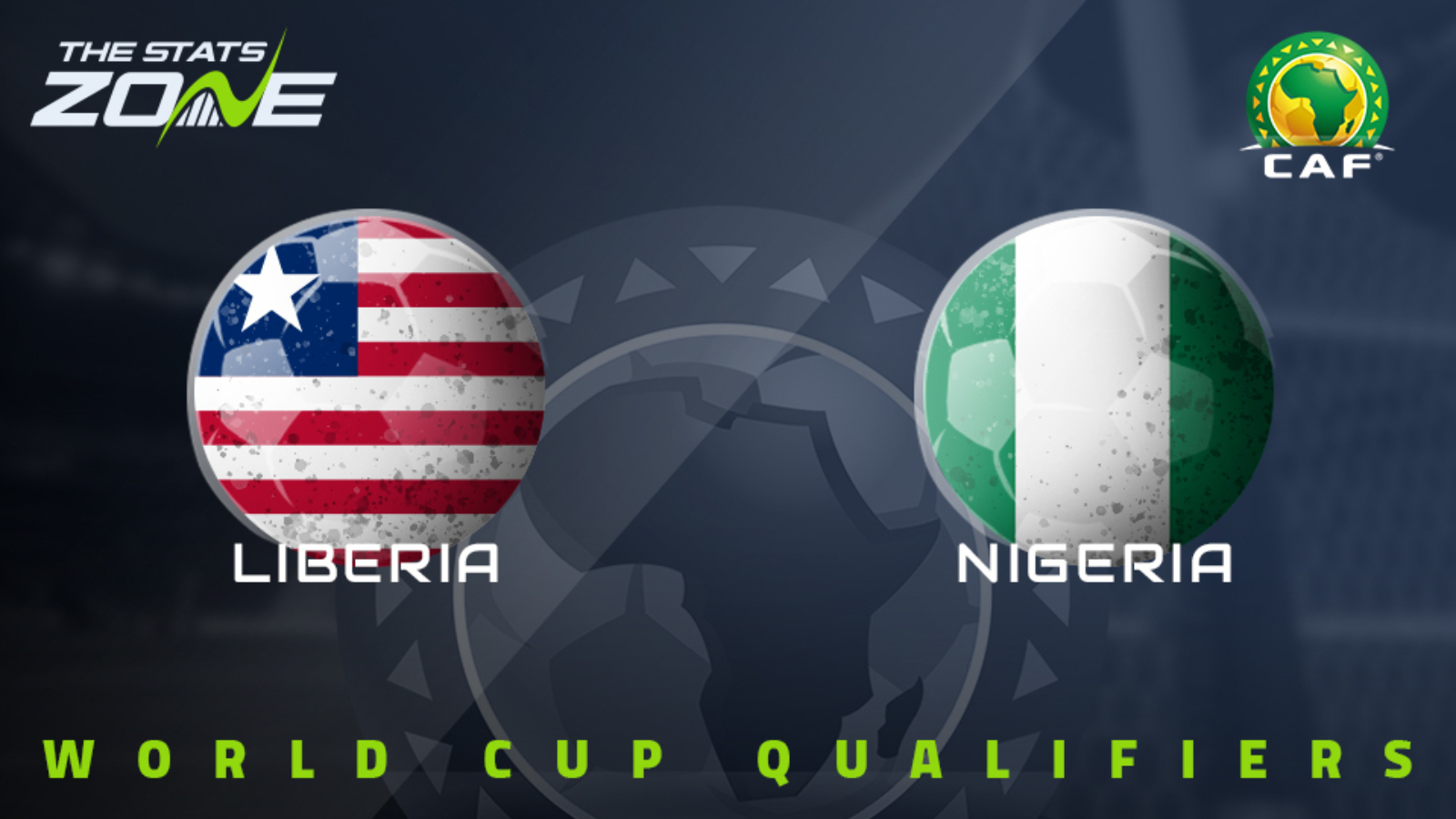 Liberia and Nigeria will aim for the three points in a matchday 5 of the 2022 World Cup qualifier slated on Saturday.

Liberia is expected to be welcoming Nigeria in a neutral venue in Morocco due to some unforeseen circumstances.

The home side comes into the game on the back of a 1-0 loss at Cape Verde Islands in October.

While Ryan Mendes scored on the stroke of full time to seal the win for the Islanders.

Nigeria avenged their 1-0 home defeat to the Central African Republic on home soil.

However, they secured a 0-2 victory in the return leg at Cameroon courtesy of goals from Leon Balogun and Victor Osimhen.

The win was helpful as Nigeria sit top of Group C, having nine points from four games played.

While the Liberian side sits at the bottom of the log with only 3 points to their predicament.

The major news for the Super Eagles was the return of former Watford F.C. striker Odion Ighalo after a two-year absence.

The 32-year-old announced his international retirement after guiding Nigeria to a bronze medal at the 2019 African Cup of Nations but he’s rescinded his retirement.

Alex Iwobi and Wilfred Ndidi return to the side after missing last month World Cup games via injury woes.

Even Oghenekaro Etebo is sidelined and he will be out up until next year after picking up a torn quad muscle.

Villarreal winger Samuel Chukwueze recently returned from a long term injury and was also recalled to the National team.

But Ranger’s invitee Calvin Bassey has been dropped and he remains eligible for Italy or England.

He’s not played a competitive game for Nigeria.

The Super Eagles are the clear favourites in this one and have (quality) vastly superior personnel compared to Liberia.

And they will be keen to hold on to their advantage at the top of their group standing.

Nigeria should be able to secure the win even as the match is slated at Morocco (neutral venue) to Liberia’s disadvantage for playing a supposed home game on a neutral venue.