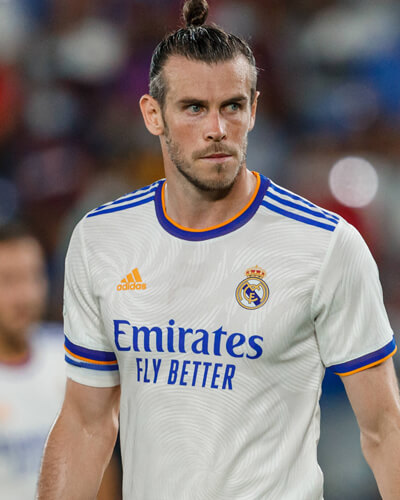 Bale doesn’t have a specific injury and the coach was asked what is wrong with the Welshman.

“He is committed because he has six months left on his contract.

“But, he doesn’t feel good or comfortable. If he is scared about suffering a problem then we have to evaluate this.

“Not releasing injury updates is a general thing, something to respect each individual’s privacy.

“We hope to have him back for the Valencia game this weekend, or for the Supercopa de Espana in Saudi Arabia.”