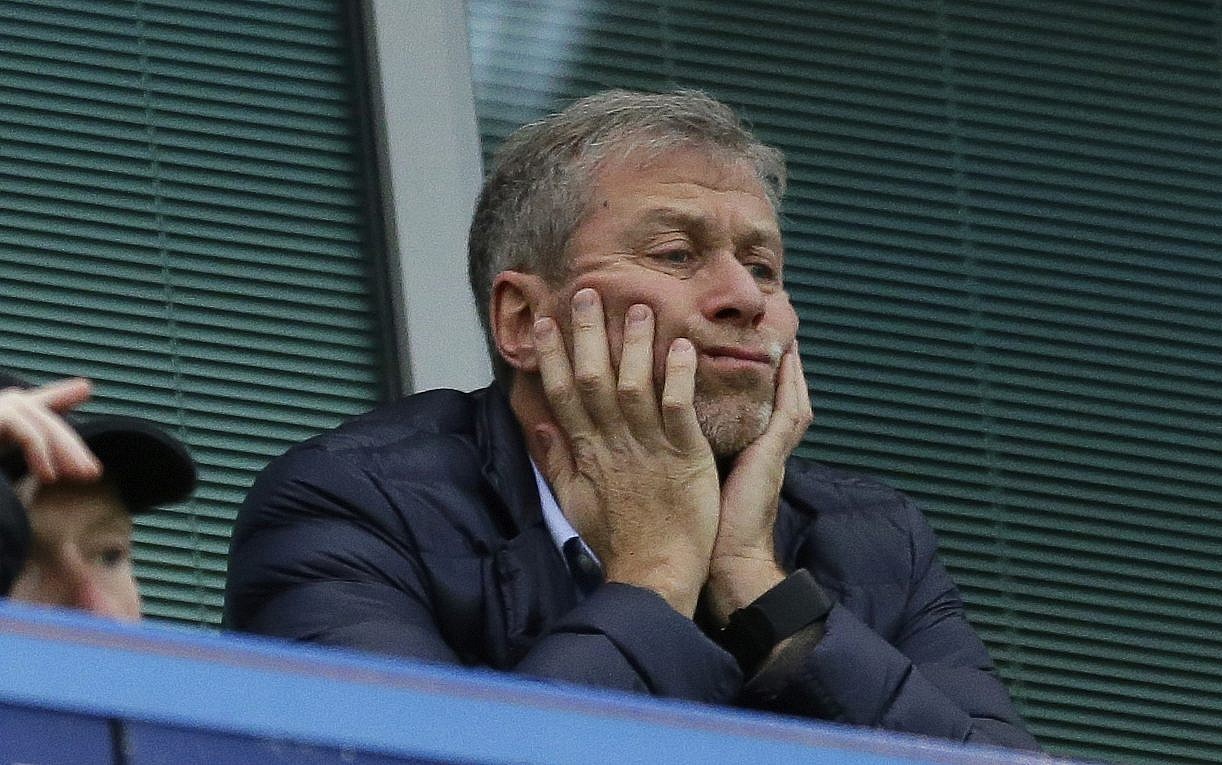 Russian billionaire Abramovich is one of seven oligarchs to have had his UK assets frozen, including Chelsea, which means he can no longer put money into the club.

The sanctions also mean that the 55-year-old’s plan to sell the current European and World champions have been put on hold.

The Government is putting in place a licence that will ensure Chelsea can fulfil their fixtures and ensure that staff and players can still be paid.

The sanctions dictate that the Premier League outfit will not be able to sell tickets for any matches and only existing season-ticket holders will be able to attend home games.

And the ruling means that no away supporters will be able to attend Chelsea matches going forward.

According to BBC sports editor Dan Roan, the Premier League was only informed of the dramatic development 15 minutes before the sanctions against Abramovich were officially announced.

Abramovich is alleged to have ties to Russian President Vladimir Putin, which he has denied.

“We will be ruthless in pursuing those who enable the killing of civilians, destruction of hospitals and illegal occupation of sovereign allies.”