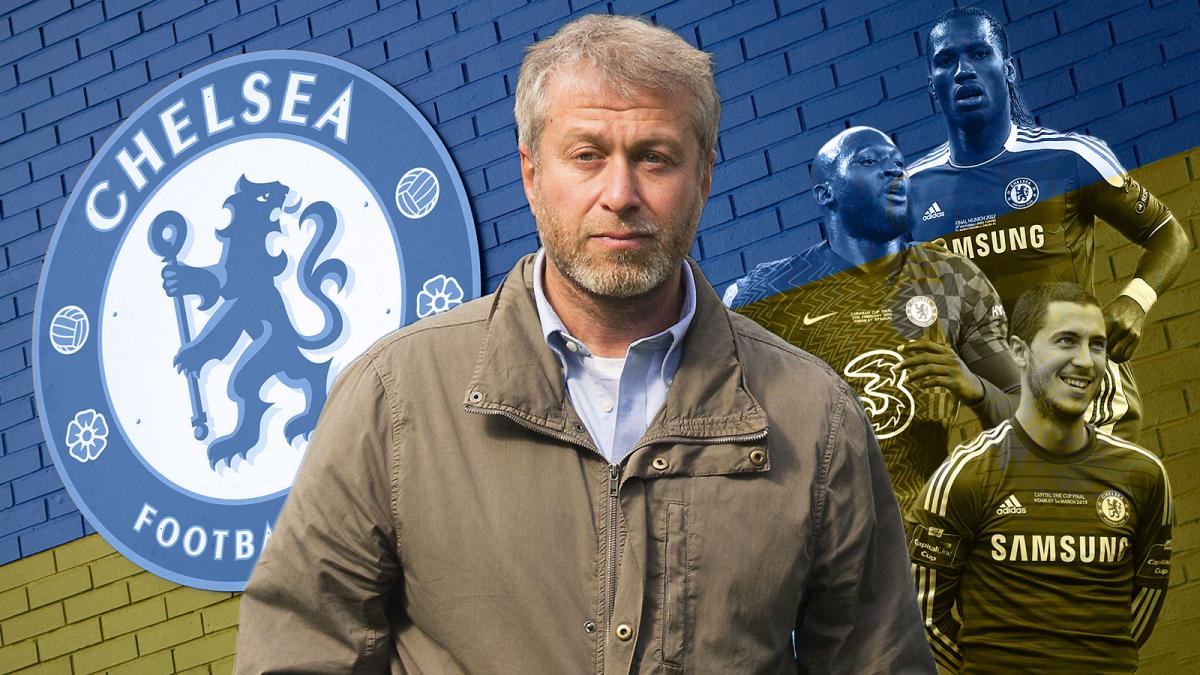 Chelsea’s Russian owner Roman Abramovich said on Wednesday he had made the “incredibly difficult” decision to sell the Premier League club, pledging that proceeds would go to victims of the war in Ukraine.

The billionaire believes it is in the “best interest” of the Champions League holders if he parts ways with the club he has transformed since he bought it in 2003.

The dramatic development comes days after Abramovich said he was handing over control of Chelsea to trustees of its charitable foundation following Russia’s invasion of Ukraine.

“I have always taken decisions with the club’s best interest at heart,” Abramovich said in a statement.

“In the current situation, I have therefore taken the decision to sell the club, as I believe this is in the best interest of the club, the fans, the employees, as well as the club’s sponsors and partners.”

The 55-year-old’s reign will come to an end in the fall-out from Russia’s invasion of its neighbour.

Abramovich, alleged to have close links to Russian President Vladimir Putin, has not been named on a growing British sanctions list targeting Russian banks, businesses and pro-Kremlin tycoons.

Bu the Chelsea owner’s concern about potential seizing of assets is understood to have sparked his move to off-load the Blues.

It is believed Abramovich’s asking price for Chelsea will be around GBP 3 billion ($4 billion), with American bank the Raine Group reported to have been asked to handle the sale.

Chelsea’s debt to Abramovich currently stands at around GBP 1.5 billion but he will not ask for loans to be repaid, while he is also said to be set to sell his London property portfolio.

He announced the impending sale less than an hour before Chelsea’s FA Cup fifth-round tie at Championship side Luton, which the Blues won 3-2.

Abramovich said he hopes to make one more visit to Stamford Bridge to say goodbye before the curtain falls on his reign.