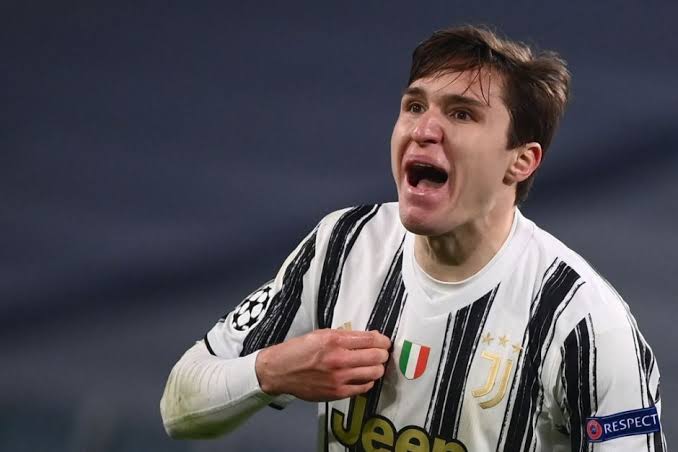 The Italian forward his currently on loan at Juventus from Fiorentina, but the Bianconeri have an agreement to sign him on a permanent basis at the end of the season.

According to report, it is said that Thomas Tuchel is an admirer of the forward and could convince Chelsea’s Chief Marina Granovskaia for a transfer kitty to lure the Italian to London.

The Italian forward caught the eye of top European sides over the summer following an exceptional performances for the Azzurri’s, which saw him make the team of the tournament as they went on to win the title.

Chiesa is widely admired for his pace, versatility, explosiveness, and the ability to use both feet conveniently.

The 24 year old has scored three goals and assisted three in 15 appearances this season for the Old Lady, however he’s not been able to replicate the kind of form for Juventus that got top club like Bayern Munich monitoring him.