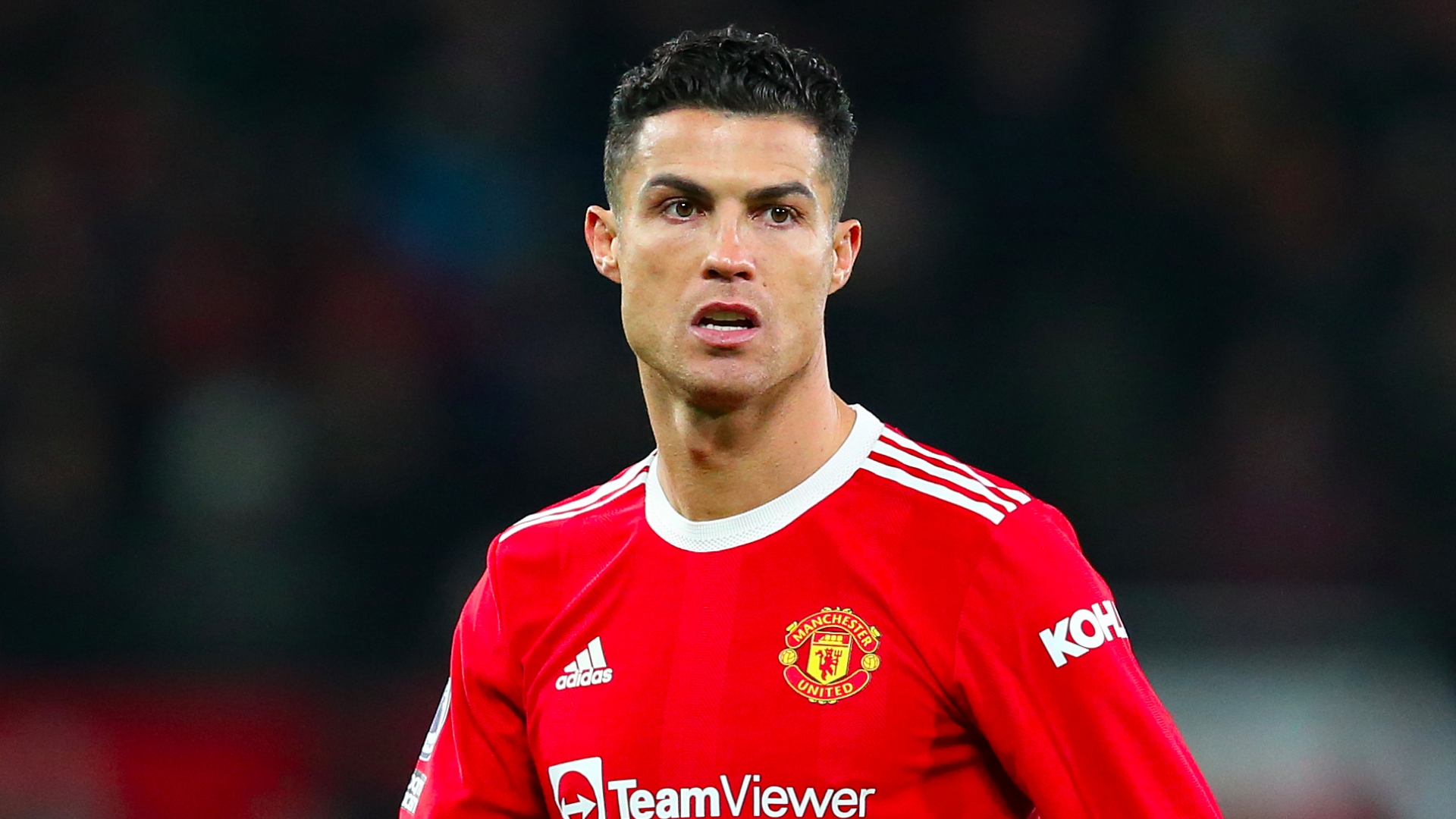 Former Juventus captain Fabio Cannavaro isn’t surprised by the club’s decline over the past two years.

Cannavaro says the departure of Cristiano Ronaldo was an instant blow for coach Max Allegri.

He said, “The decline of Juve did not surprise me, I consider it inevitable, physiological.

“Let’s not forget that the manager-savior, Ronaldo, has been lost. With him it always started from one to zero.

“Juve has to deal with the wear and tear of the most important players and with the delay of some young players who have encountered many difficulties.”