The UEFA Champions League will be underway next year with knockout games certain to make the rounds in Europe.

It promises to be an interesting one as top clubs faces up with each other with the aim of elimination. The group winners would play their return leg at home.

While the first leg would be on away ground with them hoping to maximize their advantage. 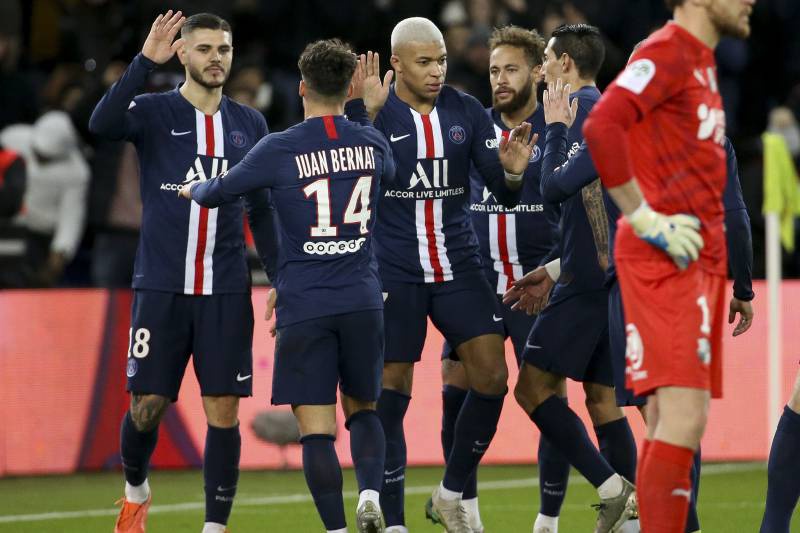 For PSG, they would be in the hunt for a quarter-final berth hoping for inspiration from the likes of Kylian Mbappe and Argentine Superstar Leo Messi.

But can the French giants win the Champions League after many attempts? The answer is under probability despite the quality the Parisians can boast of in their ranks.

Having Messi or Neymar alone can’t guarantee Champions League glory. After all Barcelona and Messi did not win it always when the Argentine star was at Nou Camp.

But the injury that has hit the French side has not been a good one for them in the campaign.

PSG have got the quality to win it this year not minding the fact that they came second in the group.

But the inability of PSG to defend constructively at a consistently level has been the major problem for the French giants.

While they must strive to achieve an equilibrium within a particular starting team to stand a chance of winning it this year.

Their Second position in the group below Manchester City suggests a problem that it’s not yet been solved especially on the defensive stance.

While they also need to improve further up the pitch to match the quality Neymar Jnr. and Kylian Mbappe can afford in the final third.

Though it looks like this year’s campaign could be won by bookmakers leading favourites; Bayern Munich, Chelsea or Liverpool in that order.