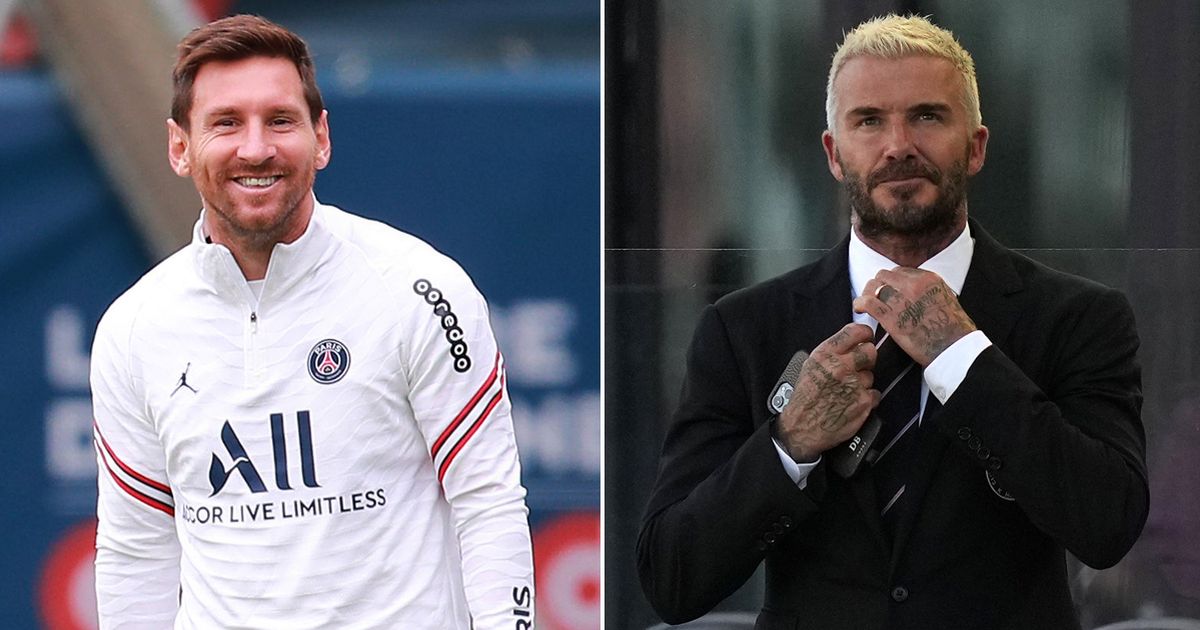 While Paris Saint-Germain are desperate for Lionel Messi to sign a contract extension, a number of rival clubs have begun to express interest in signing one of the best players of all-time.

Barcelona are reportedly keen for Messi to make a sensational and emotional return to the Nou Camp, where he scored 672 goals in 778 games and won 10 league titles and four Champions Leagues.

The Argentine has previously suggested he could return to his former club but The Athletic say he could now be swayed by an audacious swoop from David Beckham’s Inter Miami.

It is claimed Miami – who finished sixth in the MLS Eastern Conference this season – are planning to make Messi the biggest signing in the club’s history and are growing confident of striking a deal.

The talks are so advanced that Inter Milan now ‘expect’ Messi to join the club and sign a contract in the coming months.

Jorge and Jose Mas – the brothers who co-own Inter Miami alongside Beckham – are leading the negotiations and several meetings have taken place with Messi’s father, Jorge.

Talks will be put on hold until the Qatar World Cup finishes but Messi is free to sign a pre-contract agreement with another club in January.

Inter Miami’s links with Manchester United do not stop with Beckham as former Red Devils defender and England Lionesses boss Phil Neville is currently in charge of the team.