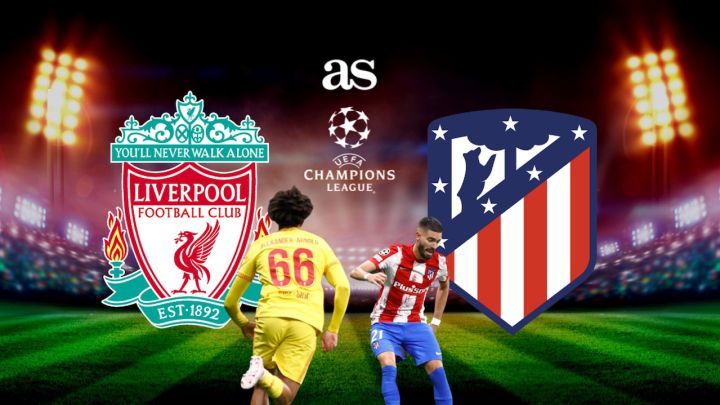 Liverpool would be in action as they trade tackles with European rivals Athletico Madrid in Wednesday’s UEFA Champions League encounter.

The Reds are in top form in Europe having won the reverse leg 2-3 away from home. Both sides have excellent players in their ranks and the three maximum points would be at stake in this one.

Athletico Madrid is in fourth place in the Spanish League and has not been at their best lately.

They eased past Real Betis 0-3 though and they should be in a buoyant mood ahead of the Liverpool duel.

Liverpool on the other hand, are in the second position in the EPL and have impressed so far this term.

But the Reds were held to a shock 2-2 draw by Brighton at the weekend and the need to return to winning ways would be inevitable for the Reds here.

The Reds midfield pair Fabinho and Thiago Alcantara are close to returning from injury but are unlikely to be risked in this clash.

Naby Keita, James Milner and Curtis Jones are injured and are both out of this contest against Diego Simeone’s Athletico Madrid.

Marcos Llorente and Thomas Lemar are out of this match due to injury.

Antoine Greizmann was given a marching order in the reverse fixture despite scoring twice for his side. He is suspended for this match at Anfield.

Liverpool would be favourites ahead of this one owing to the form of Mohamed Salah but you cannot write off a team of Atletico Madrid’s calibre in a game of this magnitude.

But still, Liverpool should be able to find their way in this one, though it could end in a slim victory.

The Reds would hope things go their way as they welcome Atletico Madrid at Anfield on Wednesday night.

Atletico Madrid has a good record against Liverpool and has won three out of seven matches played between the two teams.

Liverpool has managed only two victories against Atletico Madrid and has a point to prove in this fixture.

The previous meeting between the two teams took place last month and ended in a 3-2 victory. Atletico Madrid was poor on the day and will need to be at their best this week.