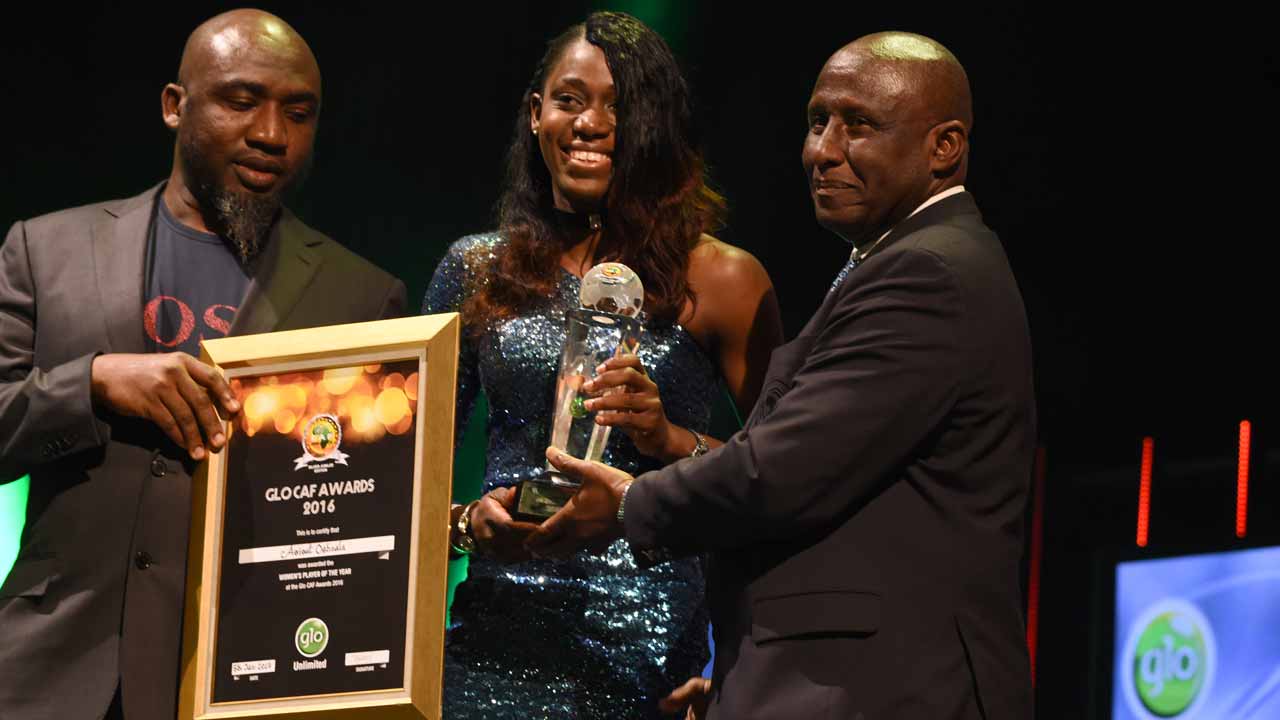 African Women Footballer of the Year

Just as there is the African Player of The Year award for men, the women too didn’t want to be left, hence their own award.

Nigerian woman, Mercy Akide, won the female African Footballer Of The Year first in 2001 and another Nigerian, Asisat Oshoala, is the current holder of the award (2019 and 2022), making it the fifth time the FC Barcelona Femení star has been named the best women’s football player in Africa.

So far, four Nigerians have been named CAF Women’s Player of the Year 12 times.

Did you notice in my African women’s footballer of the year winners list that CAF did not award any player on two occasions – 2009 and 2013?

All Jurgen Klopp Trophies As A Coach