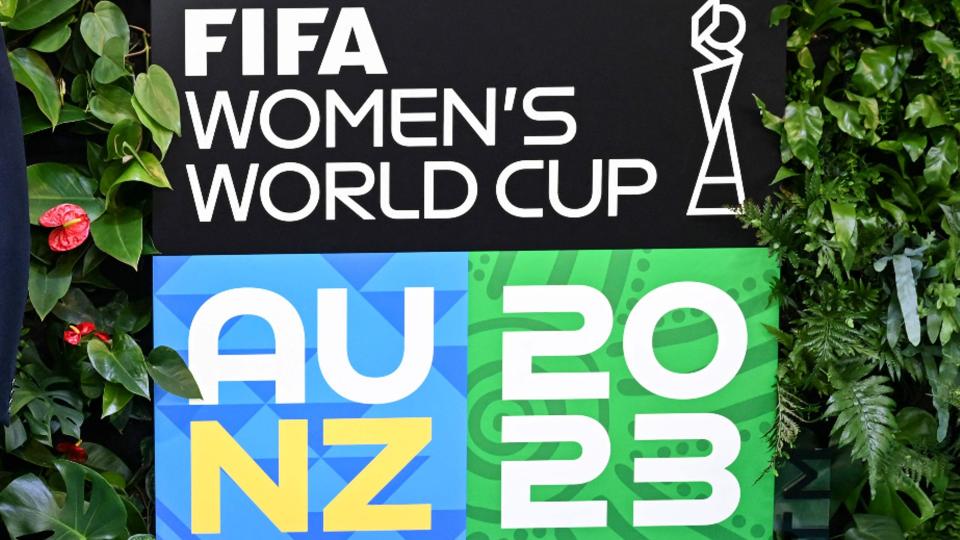 The Tournament’s second game will kick off three hours later at 8pm (AEST) as fellow co-hosts Australia meet the Republic of Ireland at the Sydney Football Stadium in the first match of Group B.

The final will take place at 8pm (AEST) at Stadium Australia in Sydney/Gadigal on Sunday 20 August.

The full match schedule is available for download here (https://fifa.fans/3SCF6FG).

Please note, there is a two-hour time difference between Australia’s east coast and Aotearoa New Zealand, with all kick-off times in the match schedule listed as local.