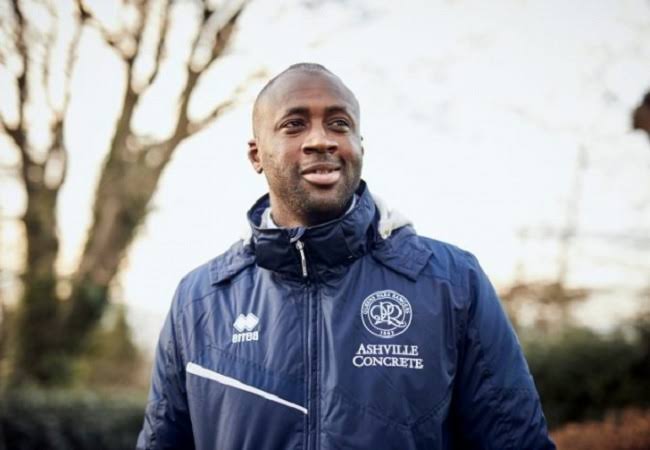 The three time Premier League winner is to start coaching Tottenham’s youngsters as an assistant, as the club assists him with gaining his coaching badges.

While the former Barcelona midfielder is not technically employed by Spurs, Toure is going to work alongside academy coaches like Dean Rastrick and Chris Powell on an informal basis to gain experience.

Toure retired almost two years ago after his glittering playing career, which saw him emerged on the world stage at Barcelona where he won the Champions League title among other trophies at City.

Earlier this year, the Ivorian managed at Olimpik Donetsk in the Ukrainian top-flight and Akhmat Grozny in the Russian league, but however moved back to Hampstead in London to be with his family while he also continues his coaching career.

With the wealth of experience the Ivorian has garnered over the years playing football as one of the best midfielder in his generation, Tottenham Hotspurs youth can be rest assured they’re in a good hands having played football at the highest level.