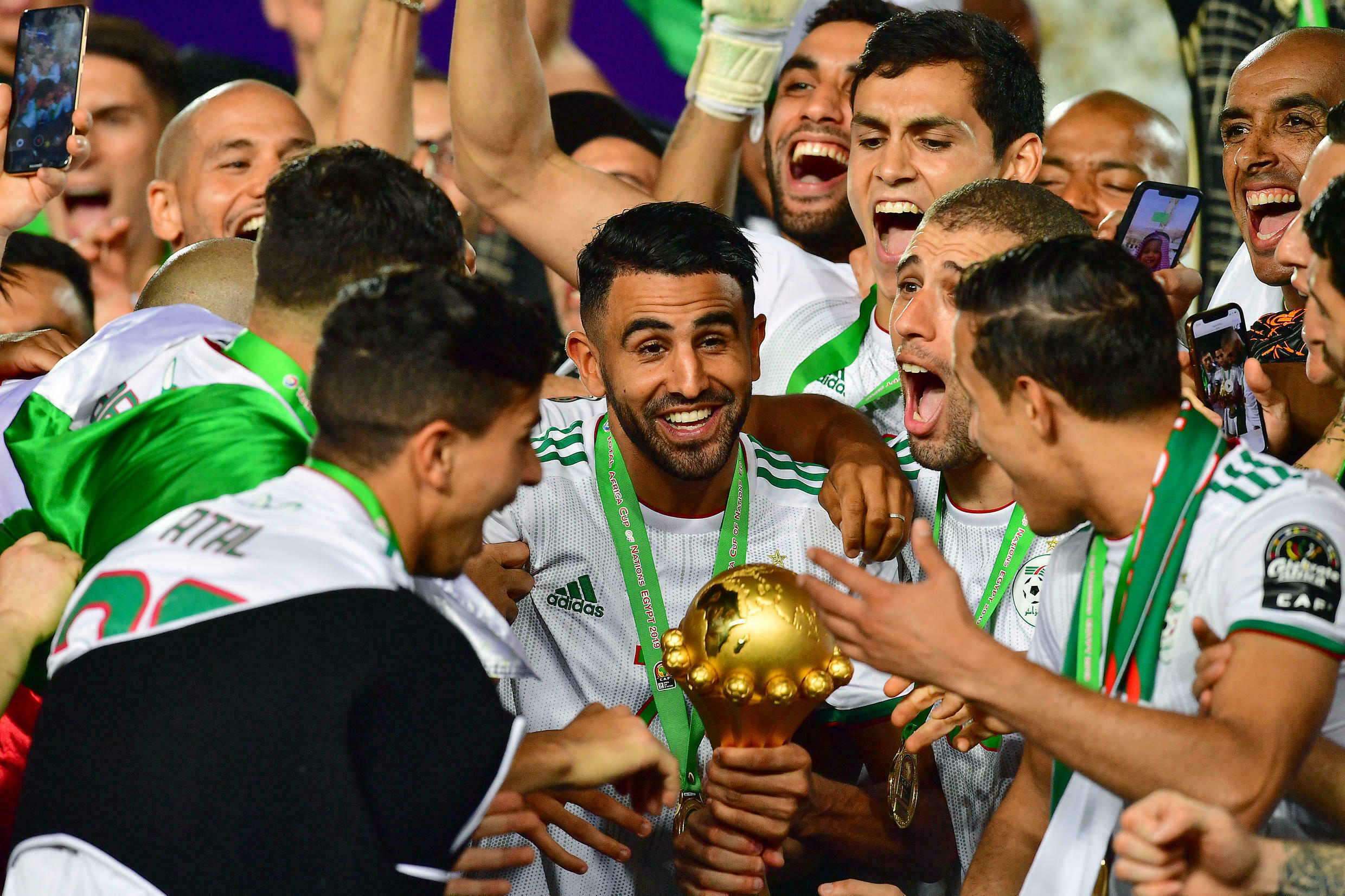 It was a big game in Africa as some teams sealed a qualification place in the African play-offs to take place next year.

Sides like Algeria were resounding with a huge win last time out and it was one exciting as Cameroon defeated Malawi 0-4 away from home.

But with the amazing result we witnessed in the African continent, Isagoal.com reveals how it happened across the African terrain.

Mali sealed a win over Uganda at home thanks to Kalifa Coulibaly’s 18th minute’s strike. It proved to be the winner as Mali sealed a progression to the African play-off.

Zimbabwe and Ethiopia earned a 1-1 draw for each other a piece in this one. Zimbabwe’s only goal came in the 39th minute through Kudakwashe Mahachi.

But Ethiopia confirmed their credentials by scoring a goal to earn a 1-1 draw just like they did against the eventual Group winners Ghana at home last week.

Ethiopia’s Nasir Ahmed Abubeker got his side only goal and an equalizer in the 86th minute of the tie.

While the defeat condemned South Africa to a second spot thus missing out on the African playoff. Ayew scored in the 33rd minute.

Watford’s Ismailia Sarr was the star man on the show as they scored twice to seal the win for his side in the 10 and 24the minutes of the game.

While Ben Malango scored in the 74th minute to seal a 2-0 home win over their visiting counterpart.

Tanzania took the lead through Simon Msuva in the 25th minute.

While Hakim Abdallah scored in the 74th minute to equalize for Madagascar. In the end, it finished 1-1 between both sides in this Group (J).

World Cup-UEFA Qualification Round Up