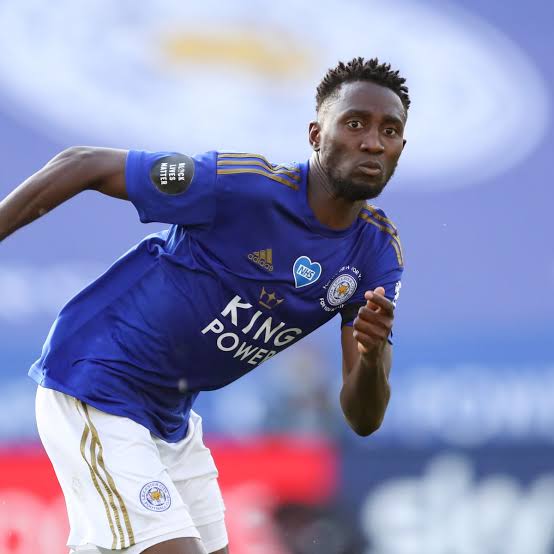 Super Eagles boss Augustine Eguavoen has hinted that Leicester City’s combative midfielder Wilfred Ndidi needs to take more risk, saying his one of the best midfielder in the world.

Ndidi has made a name for himself in the Premier League having taken his game to another level as one of the best in his position since joining the Foxes from Genk in 2017.

The Super Eagles midfielder is one of the most important player in Brenden Rodgers squad, offering protection to the back while also breaking up the opposition’s attacking play.

In recent years his performance has helped the national team achieved success, and as such his consistent performance for country and club has not gone unnoticed.

Eguavoen in an interview with ATHLST said: “When I see Ndidi in the midfield, not 100% Oliseh, but I think he is on his way to becoming one of the best defensive players in the world.”

“But he’s holding back as far as I am concerned, he needs to take more risk.”

While Nigerian fans await the Super Eagles squad, the Leicester City’s midfielder is expected to be part of team for the African Cup of Nations billed for January in Cameroon.

Eguavoen: My Style Of Play For Eagles Will Be Mass Attack, Defence At AFCON 2021