Leicester City would be playing against the League leaders Chelsea as both sides clash on the Premier League early kick-off on Saturday.

It would be a game full of expectations as Chelsea travel to the King Power Stadium this weekend.

While Manchester United would take of Watford at Vicarage Road, Chelsea would be facing the Leicester City side who boast of a Premier League title they’ve won some season back under Claudio Ranieri.

And with such pedigree as the beckoning factor for both sides, Isagoal.com takes a look at why Leicester would test Chelsea EPL resolve. 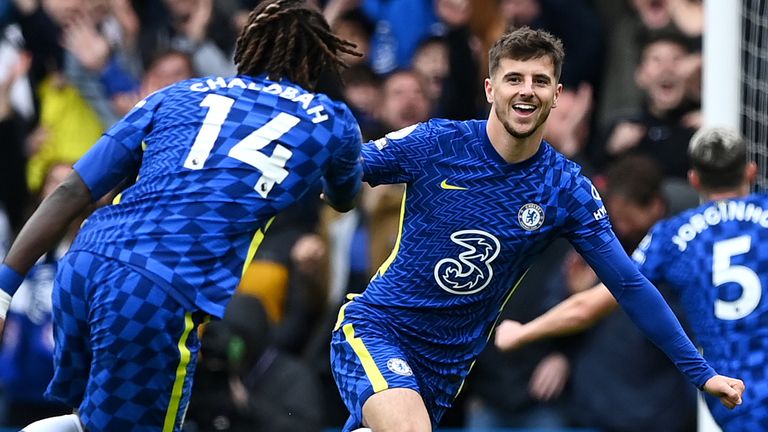 Manchester United are rumoured to be interested in the services of Leicester City manager Brendan Rodgers.

And it’s no surprise as to why this is so as the Leicester boss has managed Liverpool football club and he’s used to the pressure to handle at the highest level.

With the result going haywire for the Red Devils and Ole Gunnar Solskjaer at the United coaching helm, a change could be inevitable even as Rodgers would use the Leicester-Chelsea game to prove his mettle against a top-level coach like that of Thomas Tuchel.

With Leicester City playing at home coupled with the visitor’s inability to win at home before the international break, could see the Foxes would have a chance in this fixture.

playing in front of their home fans would be an added advantage for Brendan Rodgers Leicester City side.

While the atmosphere would be resounding in favour of the home side as Chelsea come to town in the Premier League this weekend.

And expect the home side to take advantage of their home support while Chelsea’s visit this weekend will motivate the Leicester City players to do their best by all means to get a good result.

The blues may have been outstanding all season despite some not too good results here and there this term.

They’ve benefited from Thomas Tuchel tactical input to the Chelsea squad coupled with the wonder Edouard Mendy has done in goal.

The Leicester side has got decent players to hold their own in this game while the quality of Ademola Lookman would be on show here for the ambitious Leicester city at home.

Leicester City vs. Chelsea: How Chelsea could line up against the Foxes