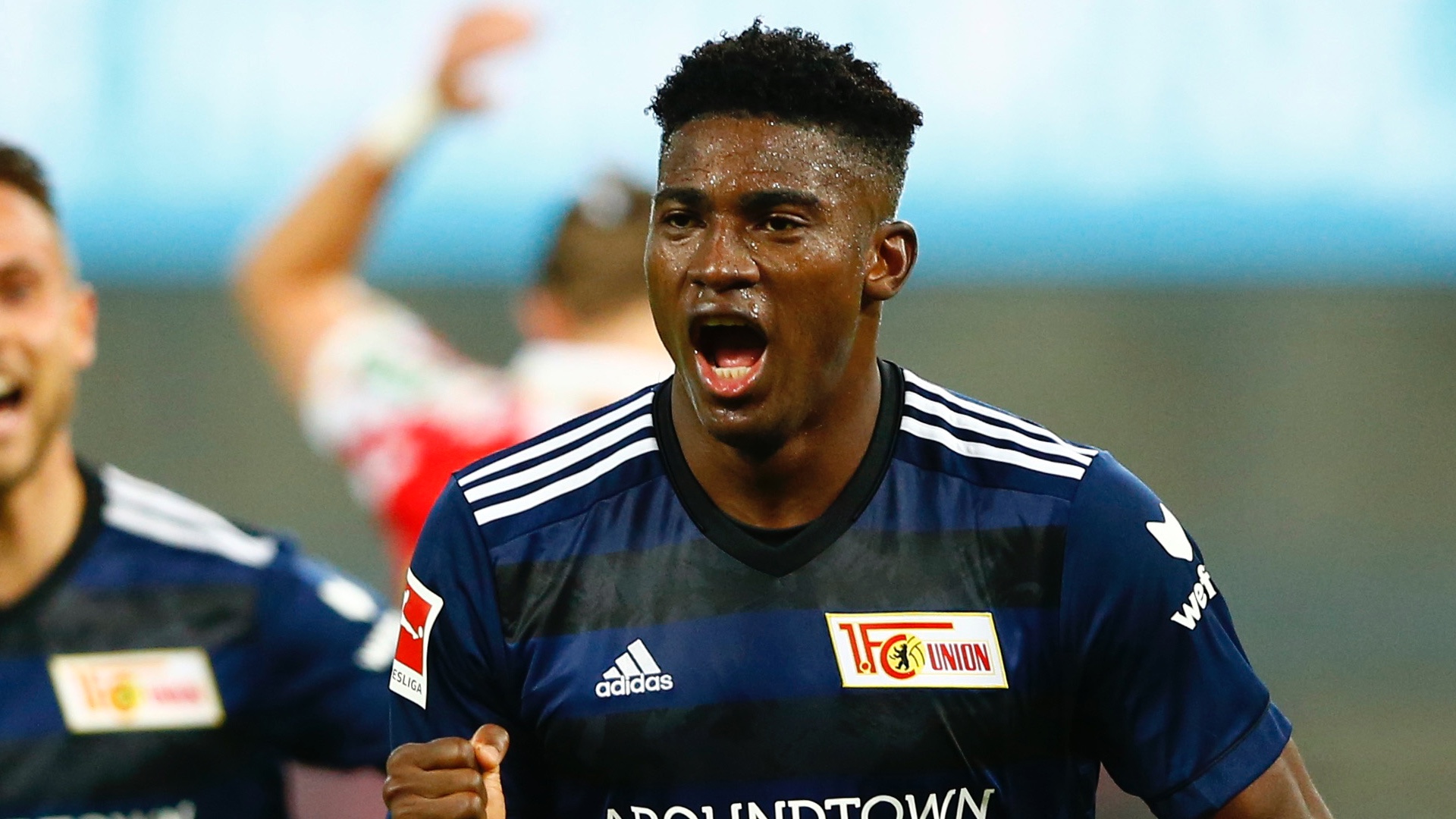 Super Eagles striker, Taiwo Awoniyi has revealed that his love for Union Berlin prompted his decision to rejoin the Bundesliga club.

In a chat with TribalFootball, the Nigerian international stated that Liverpool coach, Jurgen Klopp also played a key role despite many Premier League clubs fighting for his signature.

He said: “I had offers in England,” Awoniyi said. “I was informed that a Premier League club wanted me. I was also aware of a Championship side interested in me.

“Of course some clubs offered more money and all other attractions, but I just felt that the opportunity of playing and enjoying football is what is more important. I enjoyed my game at Union last season. So, that was why I opted to come back.”