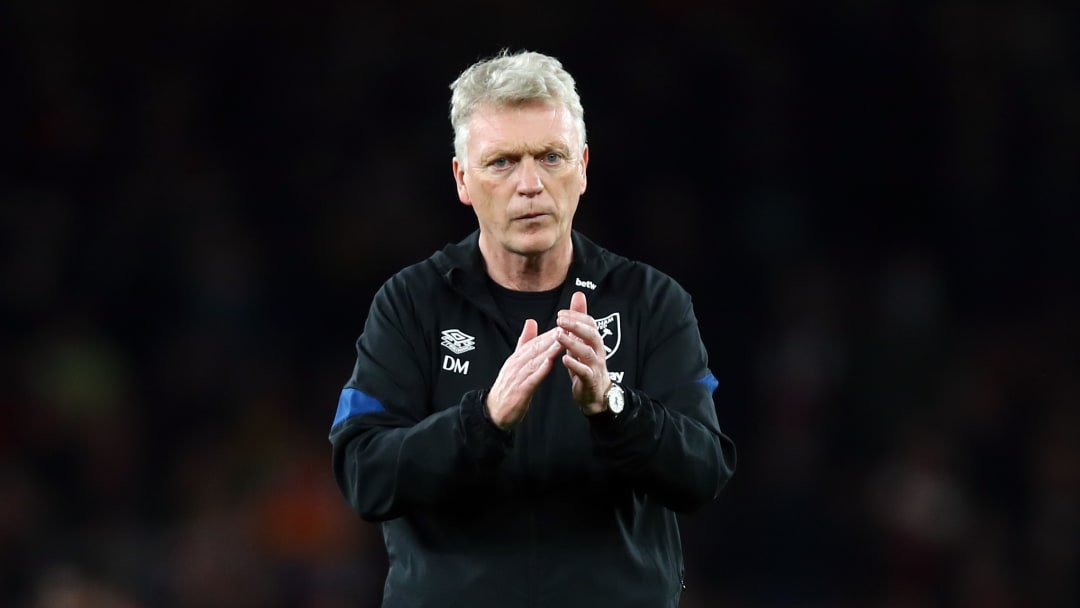 West Ham would aim to progress in their Carabao Cup quest when they take on rivals Tottenham hotspurs on Wednesday night.

The Hammers had their weekend’s Premier League match against Norwich postponed due to positive COVID –19 test results, with their last match coming in the 2-0 defeat at Arsenal.

David Moyes has a load of injury worries to contend with most especially in the defence-meaning a changed eleven will be deployed for this clash.

Here is how David Moyes’s West Ham United could line up against Tottenham Hotspur.

Craig Dawson (CB) – An experienced head who can score goals here and there. He’s made 10 Premier League start for West Ham United this season.

Issa Diop (CB) – No longer first choice for West Ham but is getting a chance due to the club’s injury crisis. Most of his game time has come in the Europa League.

Arthur Masuaku (LB) – He scored a ridiculous goal and winner against Chelsea earlier this month, a goal that sums Masuaku’s quality as a player pretty well.

Declan Rice (CM) – There might be the urge to rest key man Declan Rice, but the England international would help his sides control the midfield if he starts.

Nikola Vlasic (RW) – A good chance for Vlasic to make an impression. The attacking talents upfront have limited Croatia’s opportunities since his move.

Michael Antonio (ST) – He scored the winning goal in West Ham’s 1-0 win over Tottenham two months back. He loves scoring against his London rivals.

Pablo Fornals (LW) – He started the season in fine form, though he is without a goal since his superb finish against Liverpool last month.