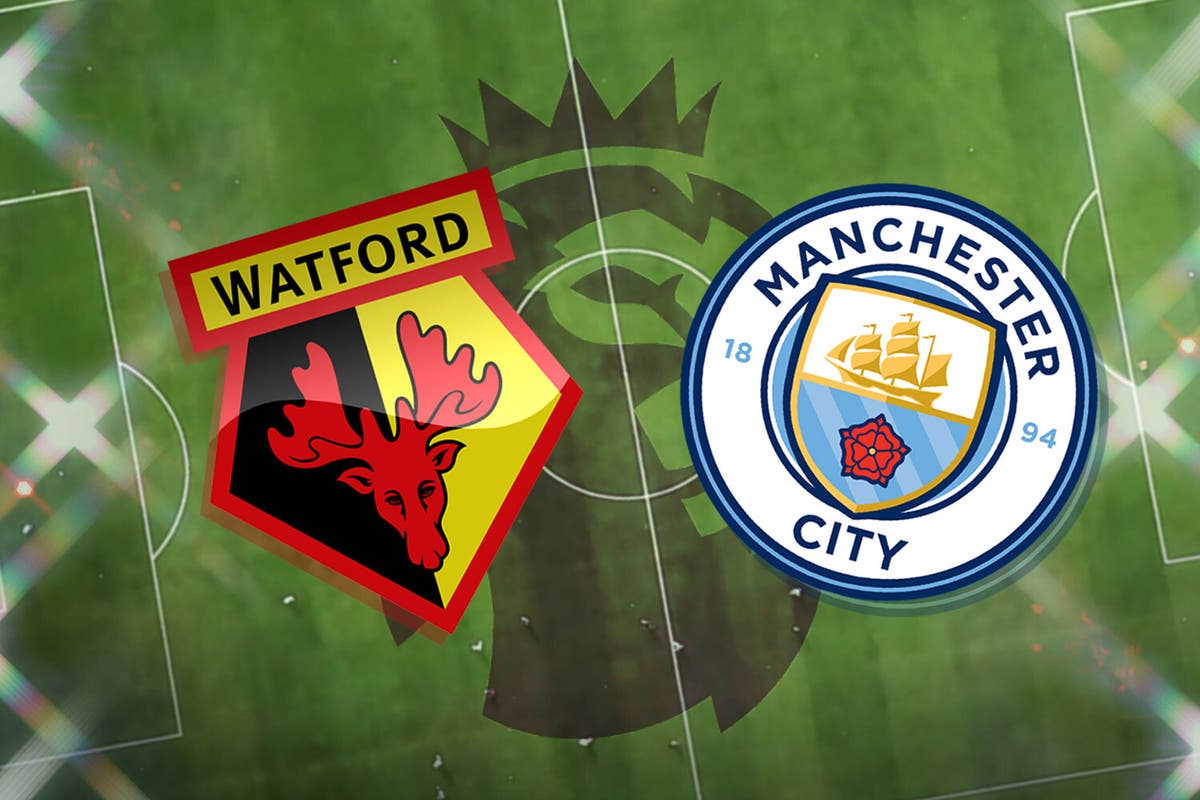 Manchester City would take the trip to wounded new boys of the Premier League Watford who lost 1-2 to Chelsea on Wednesday.

The likes of Kyle Walker, John Stones and Ikay Gundogan were unavailable last time and the City boss is not sure any of them will be able to feature at the weekend. Spanish striker Ferran Tomes continues his recovery from his foot fracture, and it would be amazing to see Kevin De Bruyne who is now satisfied with Covid-19 negative- return just yet.

However, Aymeric Laporte is back from suspension and should get the nod ahead of Nathan Ake while Oleksandr Zinchenko will keep his place in Walker’s possible absence.

Phil Foden made the bench in midweek and could start along with Rodri and Bernardo Silva-pending if Fernandinho’s legs are not ready for two starts in quick succession.

Raheem Sterling boasts quite the records against Watford-with 10 goals to be precise and the former Liverpool man will have no intention of missing out despite the return of Jack Grealish to the City squad. 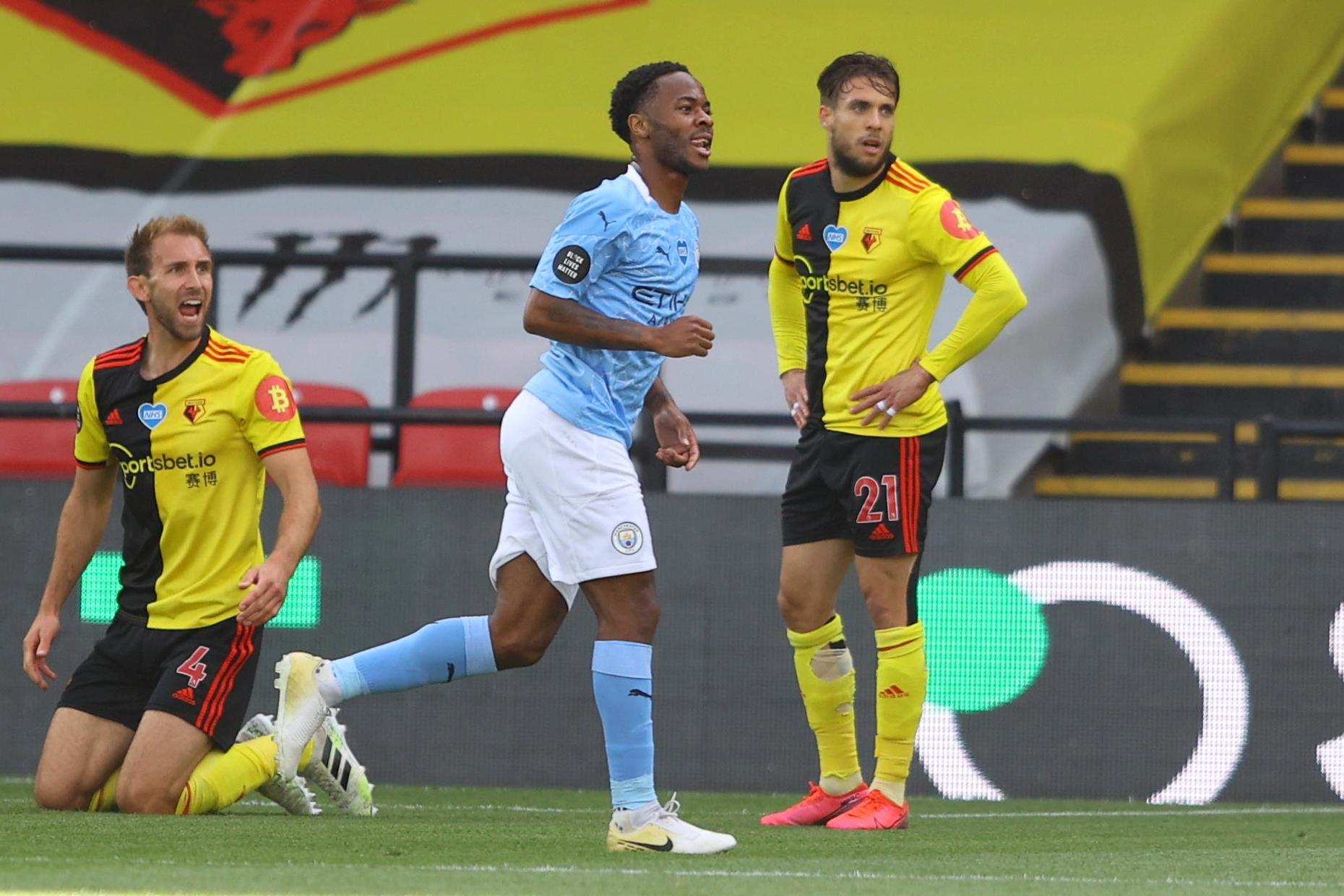 Riyad Mahrez could be the unfortunate one to pave the way here with Sterling playing through the middle and Grealish featuring on the left meaning that Gabriel Jesus may potentially feature in the wide areas again.

West Ham United vs. Chelsea; Three (3) Things To Expect From London this weekend