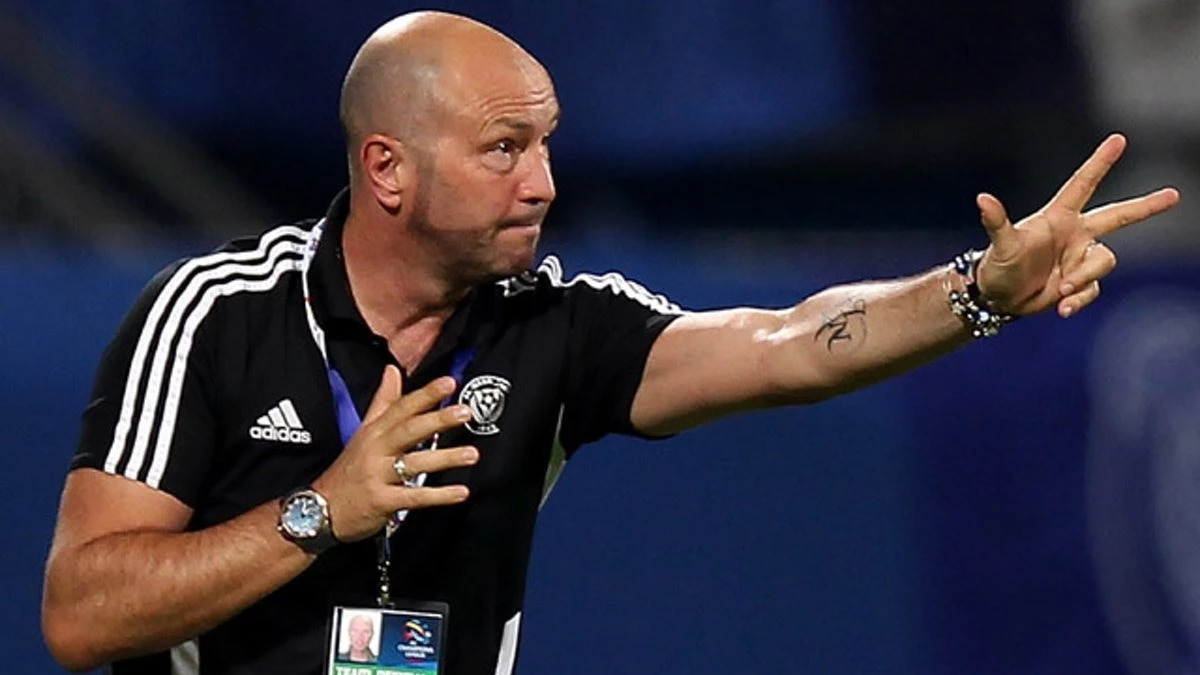 Former Italian National team goalkeeper and Manager at Cagliari, Walter Zenga, has announced his intention to coach the Super Eagles of Nigeria.

According to his agent, Alberto “Jimmy” Fontana, the coach who last managed Serie A club Cagliari, has submitted his application to the secretariat of the Nigeria Football Federation.

During his playing career, Zenga was part of the Italian squad that finished fourth at the 1984 Olympics in Los Angeles and was the starting goalkeeper for the Italian team that finished third in the 1990 FIFA World Cup tournament held in Italy, keeping a World Cup record unbeaten streak.

A three-time winner of the IFFHS World’s Best Goalkeeper Award, Zenga is regarded as one of the best goalkeepers of all time.