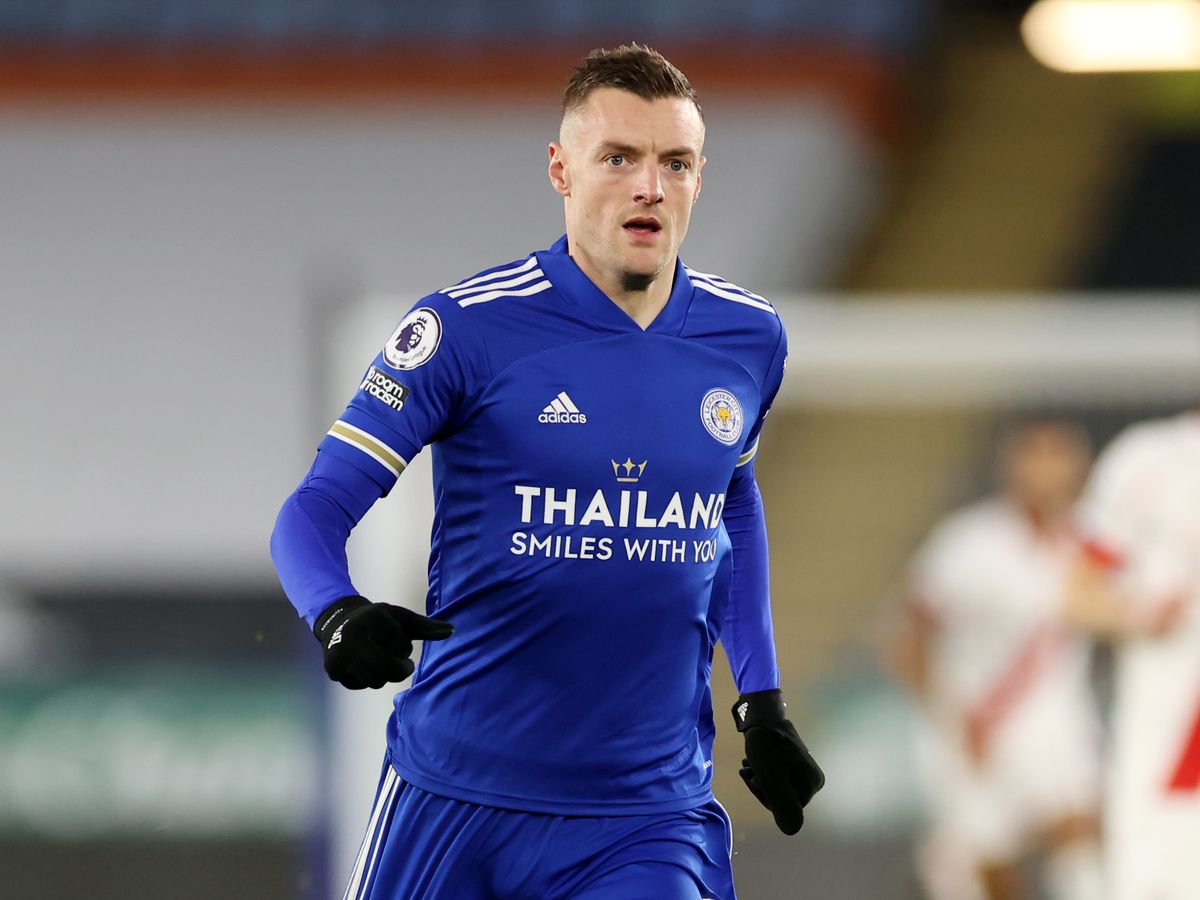 Leicester City boss Brendan Rodgers believes Jamie Vardy has the potential to play at any top club in England.

Facing Arsenal today, if Vardy scores, he will draw level with Wayne Rooney on 12 in the Premier League against the Gunners, who he turned down the chance to join in summer 2016, after Leicester had won the title.

The 34-year-old has recovered from a knee complaint in time for the game and has started the campaign in blistering fashion, with seven goals.

“Sometimes for players there’s a feeling that if you’re not working at the elite clubs then maybe you’re not at that level,” said Rodgers.

“But there’s no doubt Jamie Vardy could have played for any top team in this country and Arsenal are one of those iconic clubs. You can’t deny Jamie is an elite player, even though he hasn’t played for any of the so-called big six.

“He had the opportunity to do it and he decided to stay for football and family reasons. You can’t knock him for that.

“He’s a brilliant player and has shown that consistently against the top teams – the teams in the middle of the league – and the teams at the bottom of the league.

“He has scored at every single level and thankfully that meant he stayed here and continued with the incredible career that he’s had.”

How Tuchel Revived My Career At Chelsea -Rudiger