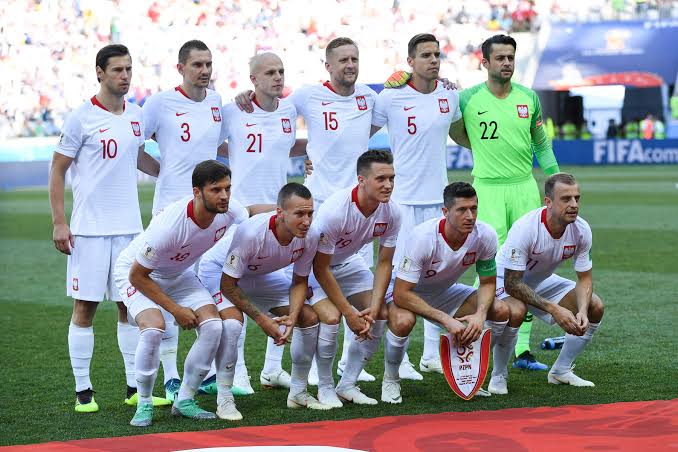 Poland will not play its FIFA World Cup playoff match against Russia next month due to the invasion of Russia on Ukraine.

The announcement was made my the Polish national team captain, Robert Lewandowski, and the president of Poland’s Football Association, Cezary Kulesza on Saturday.

Poland national team captain, Lewandowski, wrote on Twitter: “I can’t imagine playing a match with the Russian National Team in a situation when armed aggression in Ukraine continues.”

“Russian footballers and fans are not responsible for this, but we can’t pretend that nothing is happening.”

Meanwhile, Kulesza has revealed that the association was in talks with its Swedish and Czech counterparts regarding playoff matches set for March to fill a slot for the World Cup.

“In light of the escalation of the Russian Federation’s aggression against Ukraine, the Polish national team is not going to play a match against Russian Republic,” Kulesza said on Twitter.”

“This is the only right decision. We are in talks with Swedish and Czech association to present a common position to FIFA.”

A couple of Polish national team players also took to social media to express their support for the move.