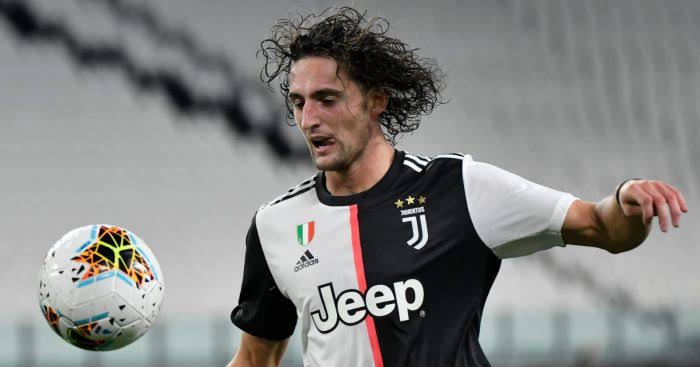 Manchester United hope Zinedine Zidane’s close relationships with the duo of Varane and Ronaldo could help persuade him to join United as manager.

Elsewhere, Sevilla’s centre back Jules Kounde is a target for Manchester United and the Old Trafford club could pay the 23 year old €80 million release clause to beat Premier League rival Chelsea to his signature.

Meanwhile, Borussia Dortmund are also interested in Chelsea’s Ziyech and they’ve been in touch with the player’s camp.

Tottenham and Manchester City have been told they can sign Fiorentina’s striker Dusan Vlahovic in January, only if they pay £70 million.

Wolverhampton Wanderers are eyeing a deal for Van de Beek, following his decision to leave United in January.

Juventus midfielder Andrien Rabiot is of interest to Newcastle United.

Tottenham have turned down the chance to sign Real Madrid’s winger Eden Hazard, and instead wants Wales international Gareth Bale whose contract with Los Blancos runs out next summer.