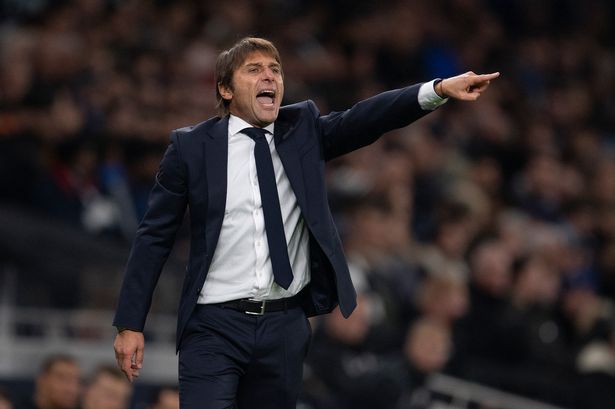 Both sides would battle each other in this Carabao Cup contest as a place in the semi-finals is up for grabs.

While Antonio Conte would aim to build on the confidence emanating from Tottenham equalizing draw against Liverpool on Sunday.

Following the London derby match here, Isagoal.com reviews the key battle to look forwards to ahead of this showdown.

However, Antonio would be motivated to get a goal in this match even as he tries to bully Tottenham’s defence with his strength.

But can he get away with the defensive stuff and challenge Davinson would present in this match as we anticipated an intriguing contest?

The English talent was really impressive against Liverpool on Sunday thus his side earning a 2-2 draw at home.

But against the tricky Argentine star Manuel Lanzini he would have his hand full ahead of this match.

Winks must sustain midfield intelligence amid his marking ability otherwise, Lanzini will wreak havoc against the Tottenham side in this match.

And with the quality of both sides in vogue, it promises to be scintillating based on how it goes down between these two London based players.

Harry Kane would hope he can deal with the presence of experienced defender Craig Dawson in the West Ham United box.

But with the English Skipper scoring an exquisite finish for his goal at Anfield.

Expect him to come alive in this match even as Craig Dawson would surely present a stern test to this stance due to his massive experience in the English top flight.

Is Arsenal’s Bukayo Saka widely underrated as a player?

Liverpool vs. Leicester City; significant things to expect at Anfield