Three Star players who impressed in the Premier League Star

The Premier League was concluded with Everton and Arsenal 90 minutes affair as the former stole the win late in the game.

The likes of Chelsea were beaten alongside relegation-threatened Norwich City. While Manchester United began on a bright note under the watchword of new boss Ralf Rangnick.

But it did not hide the need for improvement from United’s perspective as we expect a better performance from the Reds Devils at home to Young Boys.

Following impressive performance all around the English top-flight, we evaluate the three players that thrive in the EPL at the weekend. 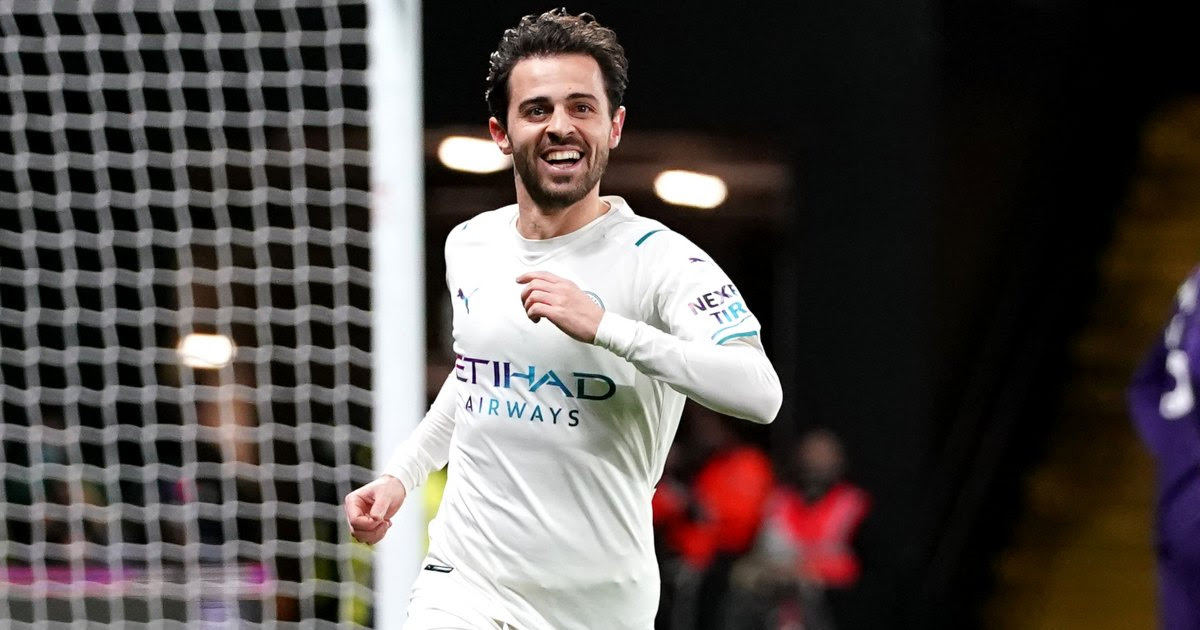 The Manchester City playmaker was at his usual best alongside English pair of Phil Foden and Raheem Sterling in the forward lines.

And with Sterling making it 0-1 from a cross off the boot of Phil Foden, Silva was on hand to make it 0-2 before the break.

Silva then completed his brace with the beauty of a goal after he cut in from the edge of Watford’s area to unleash an unstopped drive that made it 0-3 for the Citizens.

He was really impressive as he inspired his side to the top of the log with a brace of his own. 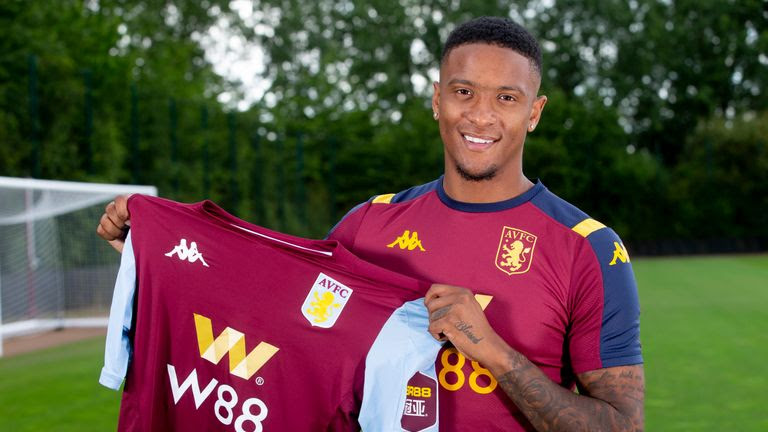 The Villa man was at his usual best for Steven Gerard and Aston Villa as they came from a goal down to seal a 2-1 win over Leicester City.

Harvey Barnes took the lead for the Foxes but a brace from the Villa forward ensured that Steven Gerrard continued his winning run as Aston Villa manager following their 1-2 triumph over Crystal Palace at the Selhurst Park.

While he would be expected to perform the same trick in his side’s favour as more game abounds in the season. 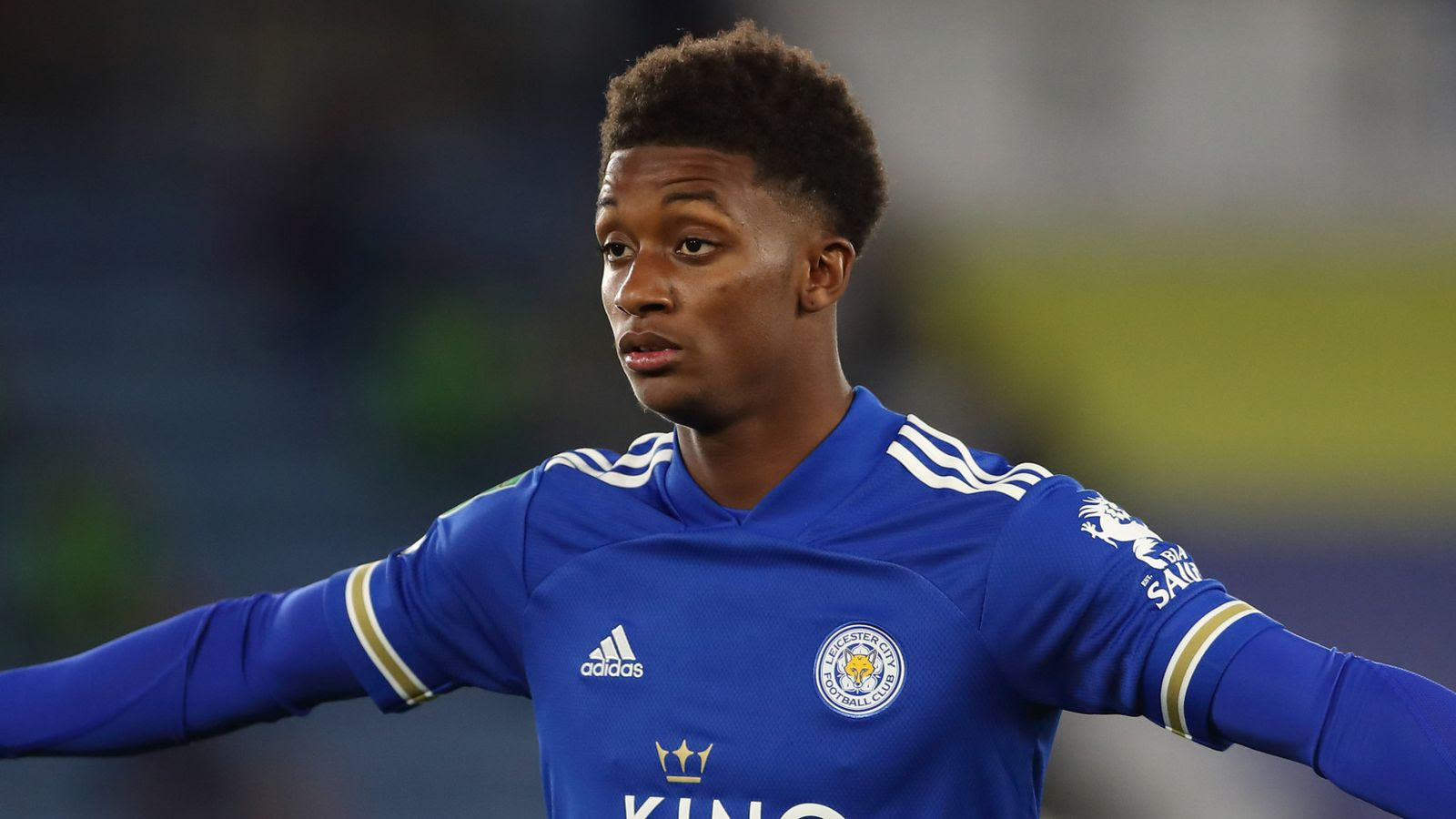 Arsenal fans would not be happy with this man for the next 24 hours at least as he single-handedly earned his Everton side the three points on Monday night football.

He was instrumental to his side’s achievement in this match while his movement on the ball was a huge task for Arsenal to deal with in the contest.

And at the end his goal proved decisive as he struck an amazing drive that clipped the bar into Arsenal goal to condemn the visitors who were holding onto a draw, to defeat at the Goodison Park.

How Manchester City could line up against German Side RB Leipzig

Pinnick Reveals Why Rohr Was Sacked