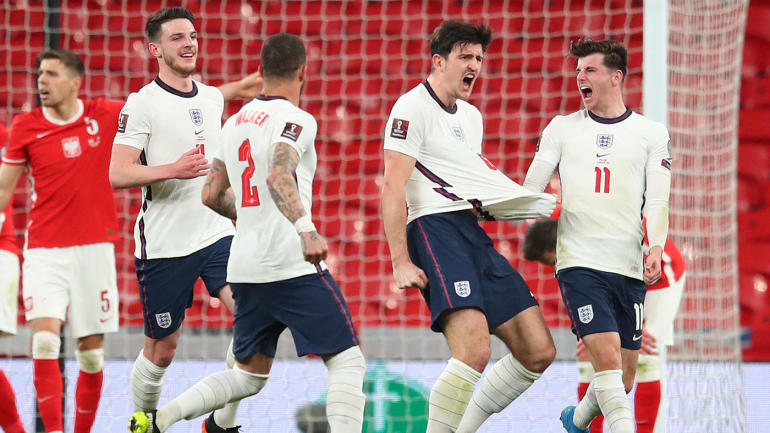 European sides would trade tackles with each other as hostilities are expected in various match venues.

It was goals galore when the likes of Germany took on Armenia while Spain qualified for the showpiece next year in Qatar beating Sweden 1-0 thanks to Alvaro Morata’s cheeky winning goal.

It promises to be interesting what would happen yet again as we look forward to an amazing round of games in Europe.

Here Isagoal.com evaluates some of this match as kick-off draws nearby the minutes.

The Northern Ireland side would be facing the very much ambitious Italian side in this World Cup Qualifiers.

It would be an amazing contest as Italy look forward to booking a place in the next year’s World Cup.

The Azurri would be the favourite ahead of this match but playing away from home could narrow Roberto Mancini’s Italy advantage in Northern Ireland’s favour.

Jorginho missed the chance to seal a place in Qatar 2022 after missing the decisive spot-kick for the Italian side.

And it would be great to know how the two sides fare in this tie.

England would be facing the whipping boys of European football away from home as Gareth Southgate’s side seeks to book a place in Qatar 2022 after this match.

They would be expected to win at all cost and anything less than scoring three goals or more in this match will be a shocking result for England as they line up with the hope for a win.

As expected Gareth Southgate will make certain personnel changes ahead of this match in the bid to freshen up the squad.

The Polish side would be on the front foot while they hope to seal a play-off spot in a group containing the Three Lions of England.

They proved their worth against England with a late equalizer in the Polish capital as they held England to a 1-1 draw on that occasion.

And against their Hungry counterpart, they would be expected to get something out of this one with star forward Robert Lewandowlski leading the charge for goal for his National side Poland.

Why Cristiano Ronaldo Cried In Portugal’s defeat to Serbia