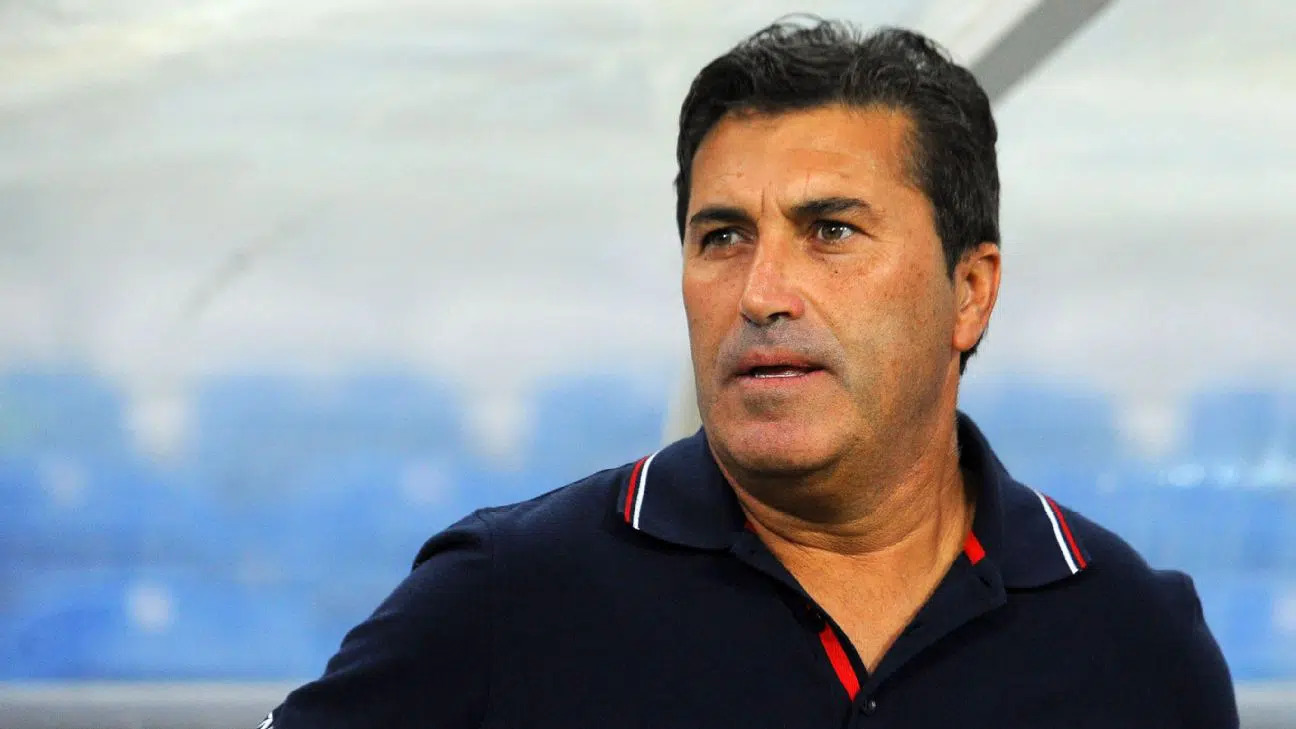 New Super Eagles boss, Jose Peseiro, has promised to build a team Nigerians would be proud of.

Peseiro, yesterday, took to his Twitter handle to express his joy in landing the Super Eagles’ job while acknowledging that the Nigerian side is one of the greatest teams in the world.

The former Venezuela coach also promised to win Nigeria’s fourth Africa Cup of Nations title. He tweeted: “Pride! It is with great pride and joy that I am the coach of one of the greatest football nations in the world.

“Commanding the Super Eagles starts with knowing how to respect the history, value it and be inspired by its roots.

“Over 200 million Nigerians, from all states and ethnicities, want the same thing: success. We will work with great ambition so that in the end we can finally call Nigeria the ‘four-time African champions.’

The Portuguese is expected to meet with the squad for the first time, today, in the United States (U.S), to start working with his players ahead of this weekend’s international friendly games against Mexico and Ecuador.

Eight players from the Nigeria Professional Football League (NPFL) left for the U.S., on Tuesday, to team up with their Europe-based colleagues ahead of the two friendly games.

The foreign-based members of the team were expected to start arriving in camp yesterday. Nigeria will take on Mexico at the AT&T Stadium, Arlington, Texas on Saturday and meet Mexico at the New York Red Bull Arena, Harrison.