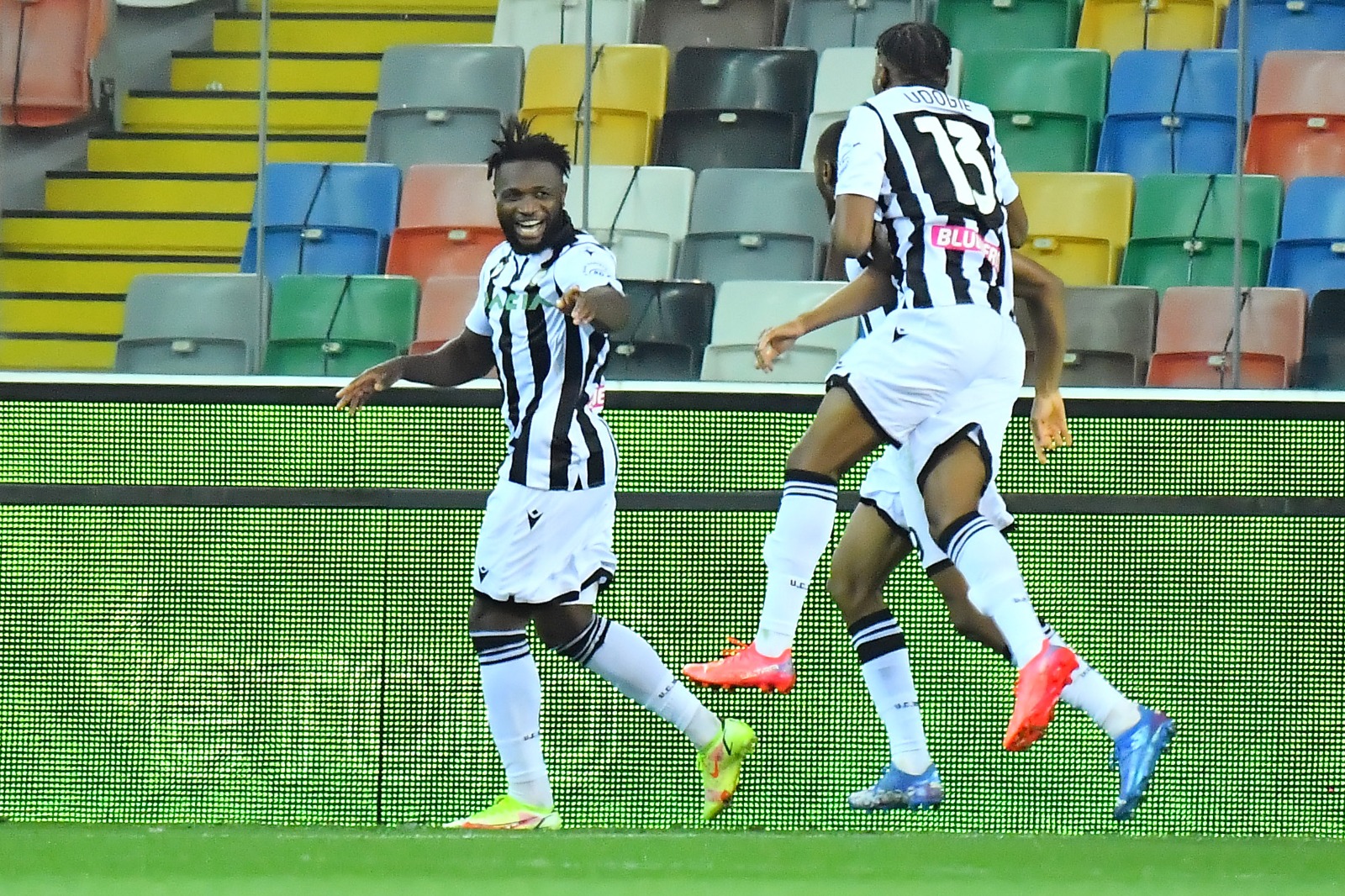 Success has not featured for the Super Eagles since the international friendly against the Cranes of Uganda in 2018.

The 25-year-old has been hampered by injuries and loss of form since then.

“I think every footballer wants to represent their country,” Success told Perform.

“That is my aim. I’ve had a couple of injuries that set me back. But it’s all about the comeback. That is what I was focusing on every time I was injured or on the sidelines.

“Most of the time when I got injured it was because I wasn’t really fit. I made mistakes. I got distracted and it happened that way. I’m happy I’m back, fit, training and getting game time. I’m improving every day.

“I’m not really 100 per cent focused on breaking into the squad right now. The Africa Cup of Nations is in January so right now I’m focusing on my team and improving. But yes, I would be excited to play again.”

Success who has made four Serie A appearances for his new team scoring a goal also stated that he is keen to help Udinese win games.

“As a striker, if I get a chance I want to score and get the win. But my focus is on helping the team rather than individual performances.

“If a chance comes, or the chance to get an assist, I always want it. I’m purely focused on helping the team.”