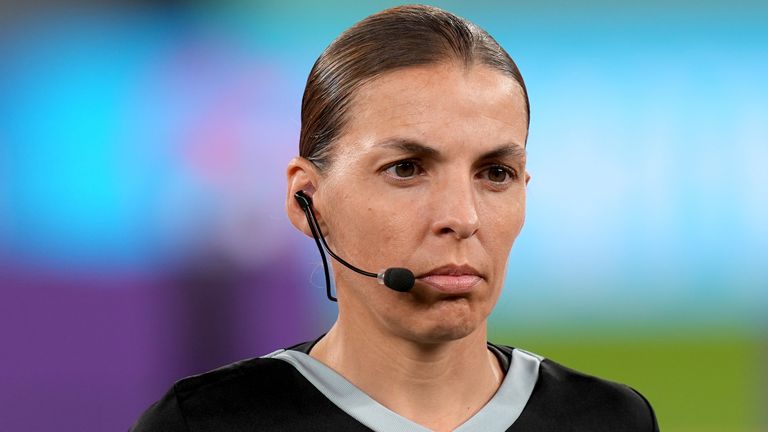 French referee Stephanie Frappart will make history as she becomes the first woman to referee at a men’s World cup match between Germany and Costa Rica this Thursday.

The 38-year-old referee will be in charge of today’s match and will lead an all-female on-field team at Al Bayt Stadium, alongside assistants Neuza Back a Brazilian and a Mexican Karen Diaz Medina.

Among a total of 36 referees in the 2022 Qatar World Cup who were appointed by FIFA back in May, six are female and have already officiated at this tournament.

These include Frappart, Rwanda’s Salima Mukansanga and Japan’s Yoshimi Yamashita as well as assistant referees Back, Diaz and Kathryn Nesbitt of the US.

However, based on her historical records, among all the six, Frappart scoped to the top role of a woman referee in an all-men world cup 2022 in Qatar.

Despite reports from Amnesty International indicating that women remain tied to a male guardian in Qatar, FIFA made a strong decision to include women on the officials’ list.

Upon such a decision, ahead of the start of the tournament, Frappart said she hoped the inclusion of female referees in Qatar would “make things happen” on a broader level.