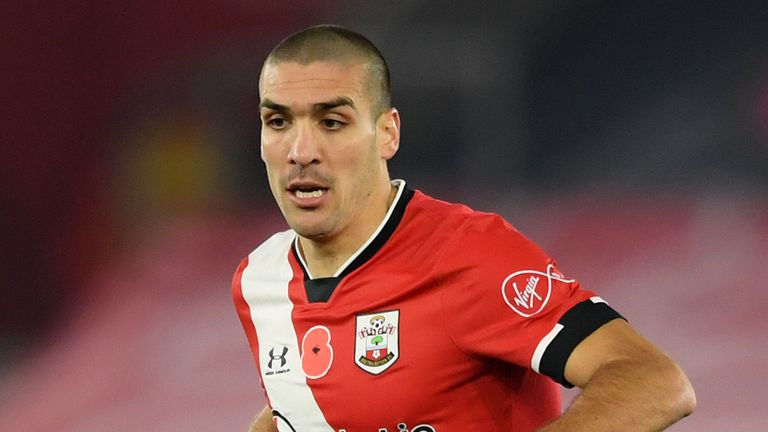 Ralph Hasenhüttl’s side were a goal behind after just two minutes courtesy of Diogo Jota’s strike, before a further goal from the Portuguese along with efforts from Thiago and Virgil van Dijk rounded off a one-sided afternoon on Merseyside.

Pointless from their last two outings having gone four unbeaten prior to last weekend’s disappointing trip to Norwich, Romeu summarised defeat to the Reds as a combination of two things:

“They worked really well, they played a very good match and our performance wasn’t good enough, so those two things gets you a 4-0 result which is not what we wanted or expected.

“We’re a bit frustrated, but it’s also a wake-up call. We’ve got another chance next Wednesday and next weekend where we can definitely get points and we must do it.

“It’s not the best scenario when you concede so early and they feel so comfortable; playing out from the back, playing long, finding solutions all over the pitch.

“We had to change in the second half and I think it was a bit better, we improved a bit and they went down a bit, let’s be honest. Being back in that formation that we’ve had success with recently helped keep them more quiet.

“As we’ve always done, this team will dig in, find solutions and be honest with each other and keep working hard. This team has always found ways to bounce back and I’m sure we’ll do it again.”