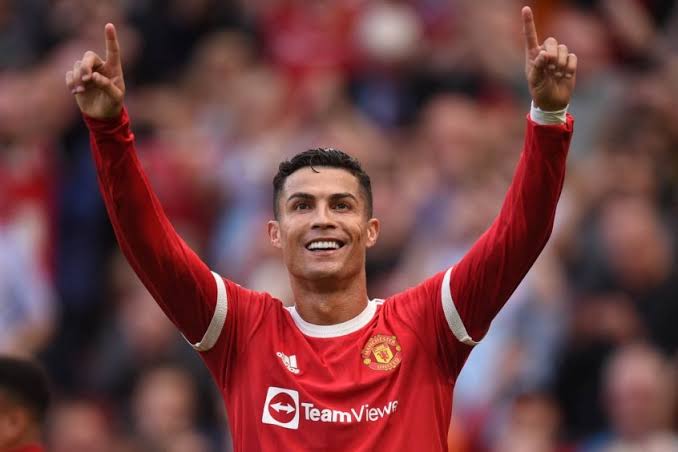 Report in the media has it that the Portugal international Ronaldo, prefer Luis Enrique to succeed Ole Gunnar Solskjaer as new United manager.

With the sacking of Ole the club are already on the hunt for a new successor, and the influencial forward Ronaldo wants Spain boss Luis Enrique to replace the Norwegian in the dugout rather than a reunite with old friend and boss Zinedine Zidane.

Zidane has been out of management since leaving Madrid last season, and the duo both worked together at Real Madrid winning the Champions League titles between 2016 and 2018.

Enrique on the other hands has been leading Spain since late 2019, and reached the semi finals of this summer Euro 2020 before bowing out to eventual winners Italy on penalties.

With Ole now gone United’s board will now intensify their hunt for a new successor, with his assistant Carrick holding fort until Manchester appoint a new boss.

Aston Villa & Gerrard Could Be A Perfect Match – Martin Keown