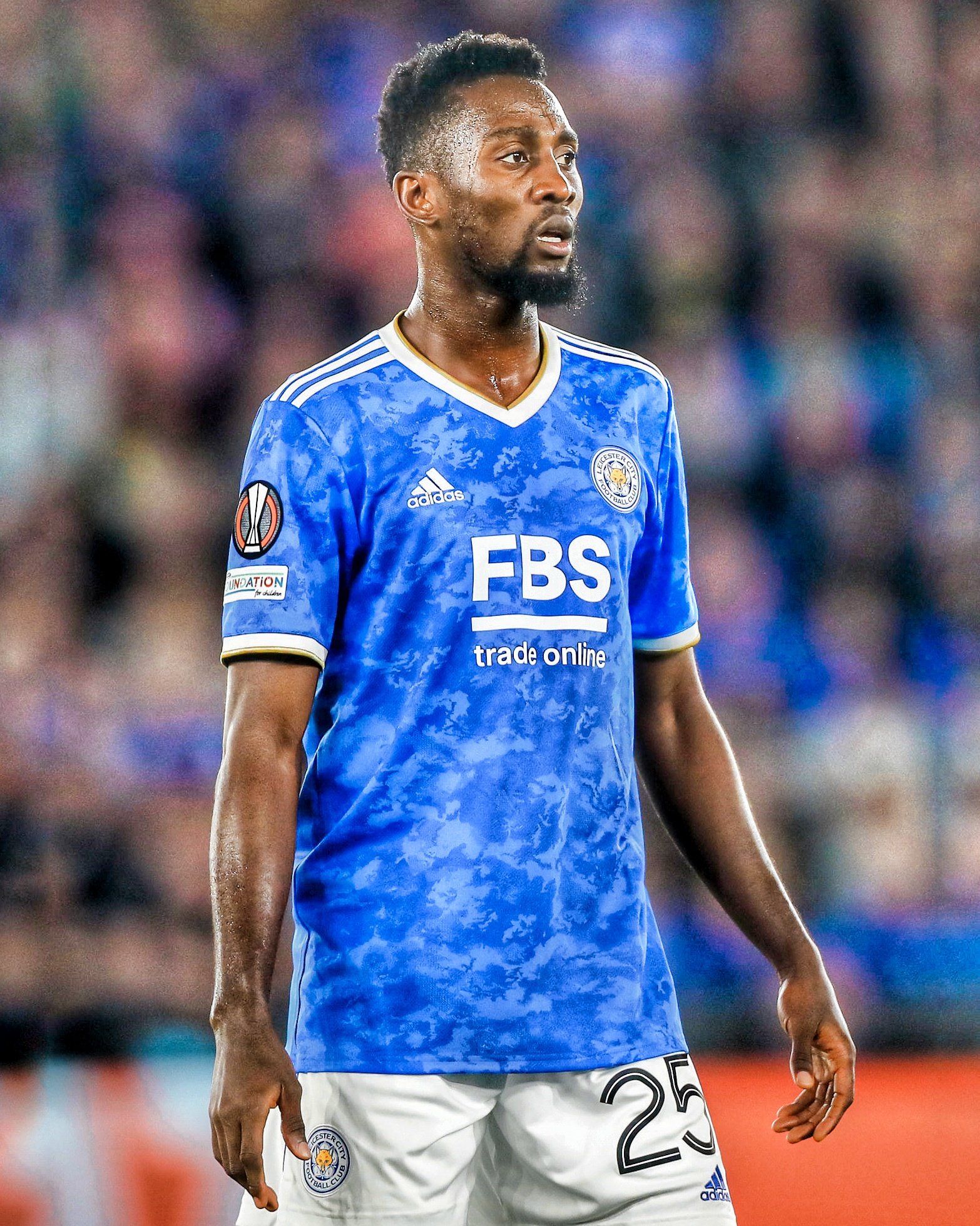 Leicester City manager Brendan Rodgers is thrilled to have Nigeria midfielder Wilfred Ndidi back from injury.

Ndidi suffered a harmstring injury in the Foxes 2-2 home draw against Burnley on September 25.

The 24-year-old made a substitute appearance in Thursday night’s Europa League 1-1 draw against Spartak Moscow of Russia.

Rodgers is especially delighted to have the midfielder back and insisted that his defensive solidity will be invaluable for City going forward.

“He’s very, very important for us, from a defensive perspective,” Rodgers told the club’s official website.

“He covers a lot of space. In those defensive moments, you need that player to get back in. He’s a very, very important player for us and it’s great to have him back.”

Leicester City will face Leeds United in their next Premier League fixture at the Elland Road on Sunday.