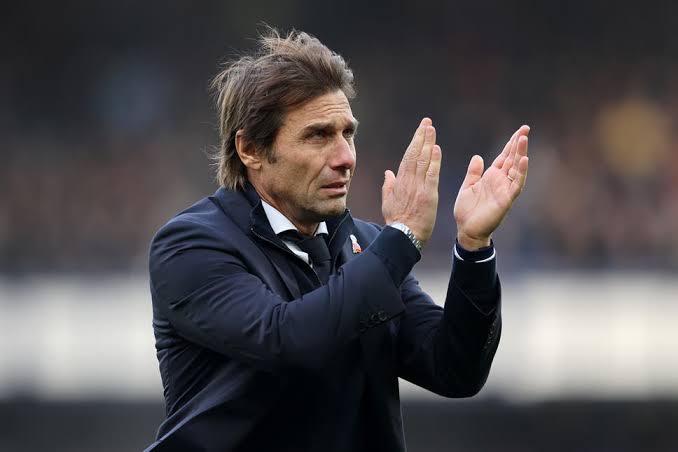 Leeds United hit the ground running in the first half after Daniel James’ strike put Marcelo Bielsa’s team ahead.

However, Spurs came out stronger after the interval and scored two goals through and outside shot from Denmark international Pierre-Emile Hojbjerg, and a late winner through Sergio Reguilon to secure their first win under Conte.

While speaking on Sky Sports after the game, former Tottenham forward Keane praised Conte for Spur’s brilliant performance in the second half which saw them picked three point and also control the game.

The 41 year old further said: “We always talk about how we want Spurs to play football. The feel good factor seems to be back around Spurs and the appointment of Conte has gone down well.”

“In the first half they were way off the pace. I thought Son and Moura got a little bit closer to Kane. The energy they showed in the second half compared to the first half.”

“Conte must have had a few stern words for them at half time. In the second half they were the much better team.”

Jaime Redknapp was also full of encomium for the Italian as he lauded him a tactical genius, and backed Tottenham to challenge for a Champions League spot under their new boss.

Tottenham’s result on the night against Marcelo Bielsa’s side has left the North London outfit in seventh, four points behind fourth placed West Ham.

World Football Will Never Forget My Rivalry With Ronaldo – Messi