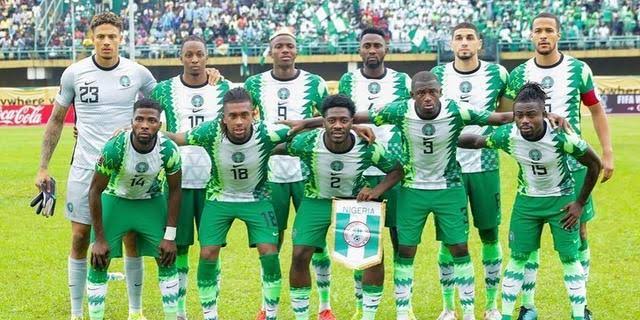 According to the Media Director of the federation, Ademola Olajire, arrangements are on to ensure that Nigeria has successful outing of the world cup qualifiers against Liberia and Cape Verde.

The coach of the team, Gernot Rohr, released the list of 24 players that will execute the two matches against Liberia in Morocco, and the second leg in Lagos.

According to the Nigeria Football Federation, the players are expected to arrive in Morocco on the 8th of November for the clash against Lone Stars of Liberia which is fixed for Tangier on the 11th.

After the game, the team will return to Nigeria for the matchday 6 against Cape Verde slated for Teslim Balogun stadium in Lagos.