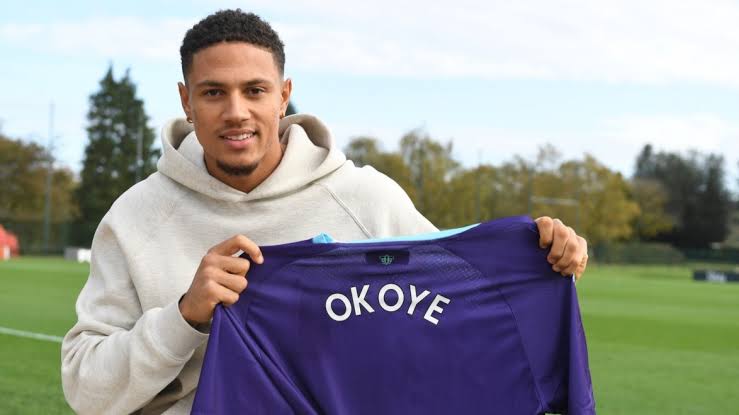 The contractual terms of Maduka Okoye with English Premier League side, Watford has been revealed in a publication on a Dutch media.

Before reporting for international duty this month, the 22-year-old signed a five-and-a-half-year contract at Watford with effect from January 1, 2022 following a successful medical examination in England.

The details of his contract with the Hornets has been revealed and in it is a clause stipulating that Sparta Rotterdam would receive an appearance bonus of €500,000.

RTV Rijnmod wrote on its website that Sparta Rotterdam agreed to the sale of Okoye to Watford in exchange for five million euros, contrary to the seven million euros fee being bandied about relating to the upcoming transfer.

Manfred Laros, who is the general manager of the Dutch side, said on Monday that Rotterdam would receive only five million euros but didn’t reveal the performance-related add-ons or bonuses.

RTV Rijnmod also added that should Okoye make forty top-flight appearances for Watford, which includes matches in the Premier League and the FA Cup, Sparta Rotterdam will be paid a sum of €250,000.

Iheanacho, Ndidi, Others Must Raise Their Game Against Napoli In Naples – Rodgers