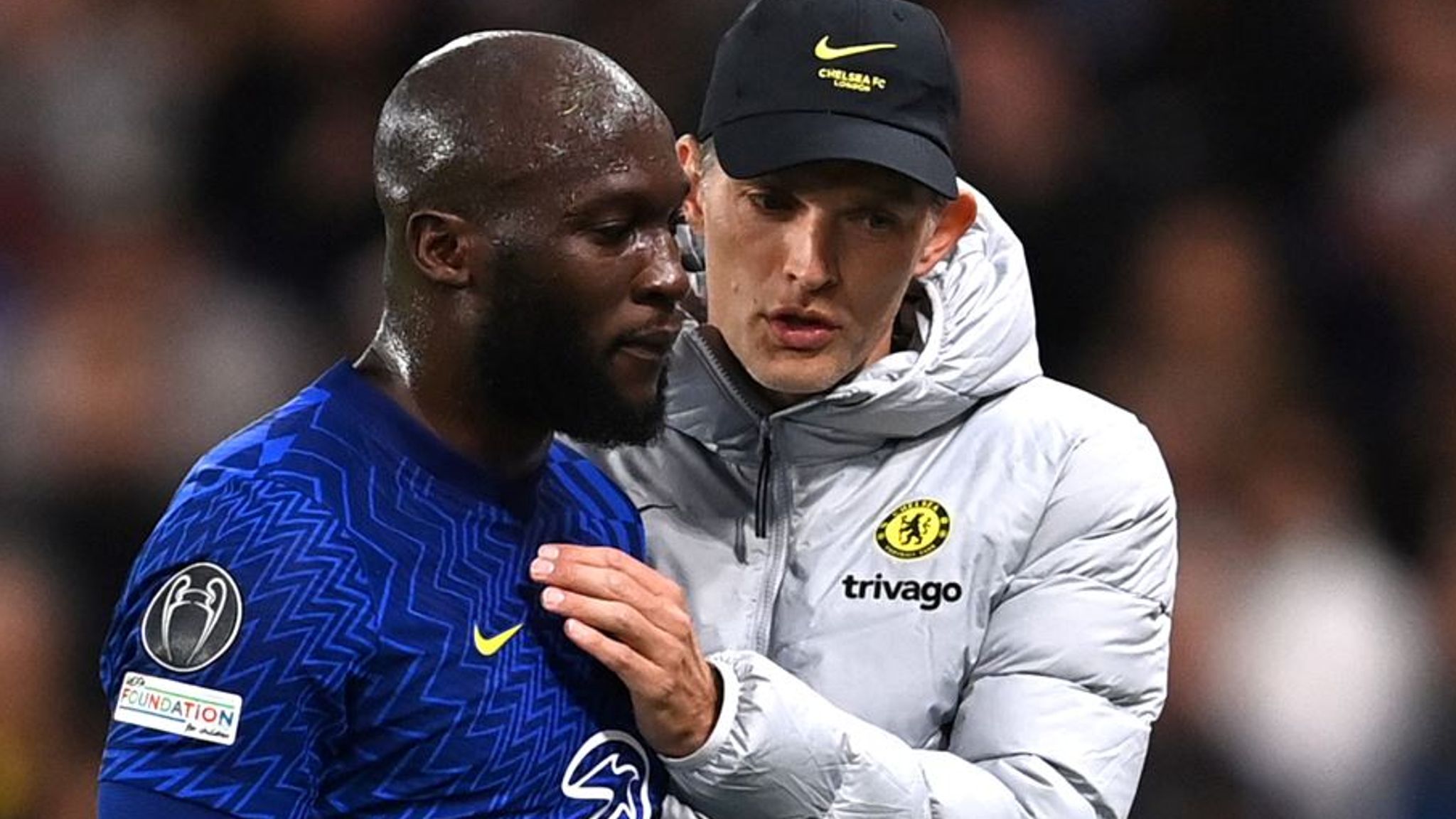 Chelsea are about to be under new ownership, with Todd Boehly expected to complete the purchase of the club from Roman Abramovich, and that’s bound to mean new signings coming in to strengthen Thomas Tuchel’s squad.

Still, there’s also a big question mark over Romelu Lukaku, who has been hugely disappointing since joining from Inter Milan last summer, with a new signing surely needed up front.

Lukaku had changed agents, with his new representatives set to hold talks over a possible move back to Inter.

Meanwhile, Fabrizio Romano did not confirm this particular detail of the story, but admitted that Lukaku was likely to look to clarify his situation with Chelsea after thinking about his future in recent weeks.

Romano insists that Chelsea’s priority for the moment is to strengthen in defence, but he also name-dropped RB Leipzig forward Christopher Nkunku as an attacking player the west London giants have an eye on.

“Romelu Lukaku has been evaluating his situation for weeks because his intention is to clarify as soon as possible what to do with Chelsea next season. Romelu would like maximum clarity after such a complicated year,” Romano explained.

He added: “The club’s priority is defence, while on the striker’s side there will be no movement for a few days.

“Christopher Nkunku is one of the many appreciated players within the club, but RB Leipzig want to keep him at all costs and have offered him a new contract.”