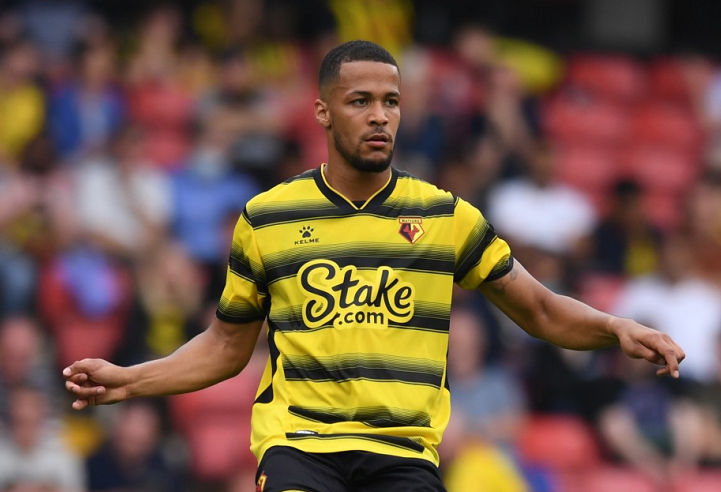 Troost-Ekong’s gifted Jamie Vardy the opening goal in the encounter as a result of his poor anticipation.

The Nigeria international is expected to be among the starters against Chelsea on Wednesday with Nicolas Nkoulou ruled out with injury.

“It’s focus – focus on the match,” Ranieri said during his interaction with the media on Tuesday.

“That was a mistake because he thought he was alone and said ‘okay I’ll leave the ball to the keeper’ but the keeper didn’t ask for the ball.

” Now I’m sure it never never can happen again because it would be very strange if it happened another time.

” I’m sure Will will be very focused and very determined in every match we play.”

The Italian also said he and his players have been giving Troost-Ekong plenty of encouragement in the wake of the error, in order to help him react in a positive way.

“Also his teammates say ‘come on, that can happen’ we have to react.”

Watford’s Ismaila Sarr Suffers Knee Ligament, Out For A Month