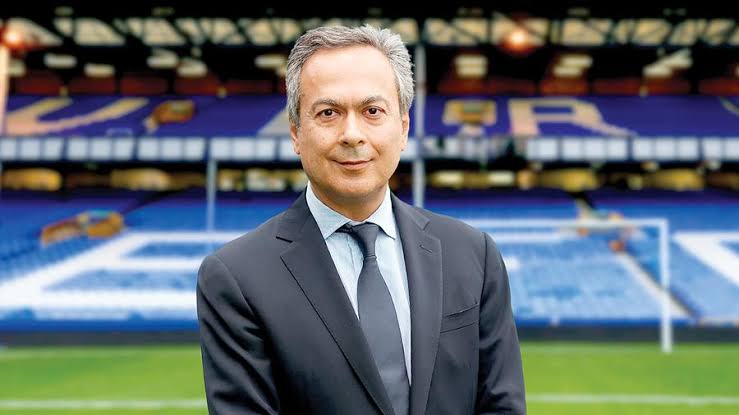 Everton owner Farhed Moshiri has insisted that Rafa Benitez will not be sacked despite growing calls from fans for him to go.

The Toffees poor run of form condemned them to 14th on the Premier League table, after their humiliating 4-1 defeat to city rival Liverpool in the Merseyside derby at Goodison Park on Wednesday night.

Benitez’s led side poor run without a win in eight matches was their worst since 1999, and that has led to the club’s fans furious with the players performance including the board and director of football.

Farhed Moshiri while speaking on talkSport on Thursday morning, insisted Benitez is going nowhere and needs more time to make his mark on the club.

The club owner Moshiri added that, “Football is about crisis and believe Rafa is a good manager and his underperformance is largely due to injuries. Next two weeks, we will get to a full squad and in the meantime results will improve.”

“Rafa needs time to have his mark on the squad, he will be supported to add depth to the squad. Managers need time, I have no doubt that we will have a strong second half of the season.”

Moshiri has spent over £500m on players since arriving in 2016, and while the club appear to be worse perhaps the club’s hierarchy will give the Spaniard a transfer kitty come January to boost his squad ahead of the second half of the campaign.