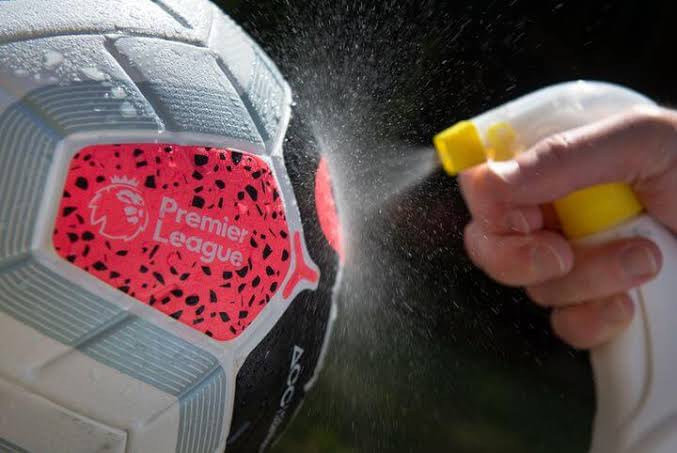 A new record of 103 Premier League players and staff have tested positive for Covid-19 in the last seven days.

The previous weekly league record was 90 cases announced a week ago, but now a new record of 103 has been recorded.

A total of 15, 186 tests were carried out between 20 and 26 December, as the Premier League has reintroduced daily testing of players and staff.

As it stands fifteen English top-flight games have been called off so far during December because of coronavirus cases.

Premier League and EFL clubs recently chose to fulfill festive fixtures despite ongoing Covid-19 disruption, following the 20 clubs meeting meeting with the league last week to discuss the fixture list with a number of postponements.

Club were advised if they have 13 fit players, plus a goalkeeper they should fulfill their games according to the Premier League.

Wolves’ scheduled trip to Arsenal on Tuesday has been postponed because of Covid-19 cases in the Midlands clubs camp, with Leeds United’s top-flight game against Aston Villa also postponed.

Several EFL fixtures on 29 and 30 December have been called off too due to coronavirus cases.

Moura Proving His Worth At Spurs – Conte