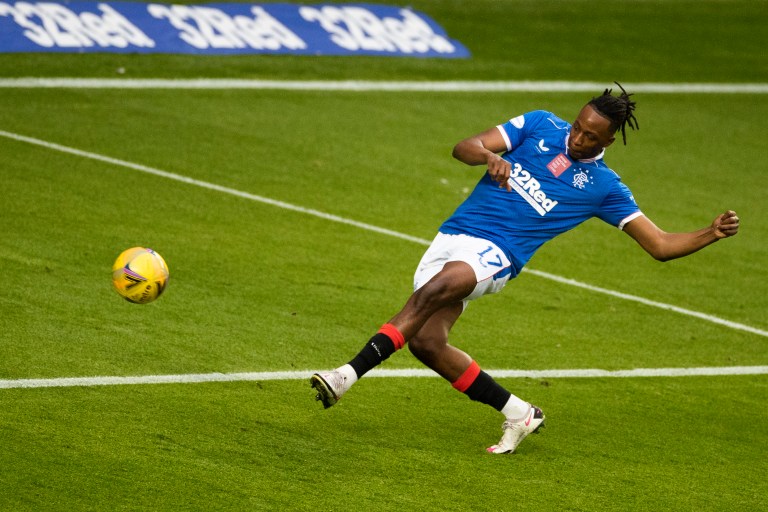 Before now, Crystal Palace are reported to have been monitoring the situation of the Nigerian midfielder, but now, Watford and Brentford according to the Daily Mail are now in the running for the 25-year old Rangers star.

Patrick Vieira’s Crystal Palace have been reported to have keen interest in the Nigeria international.

Aribo who joined Rangers in 2019 from Charlton currently has 18 months left on his contract with the Scottish Premiership champions.

Aribo has flourished north of the border under Rangers’ former manager, Steven Gerrard, making 116 appearances, scoring 21 times and setting up 18 further goals, and was a key figure in The Gers’ first top-flight title success in 10 years last season.