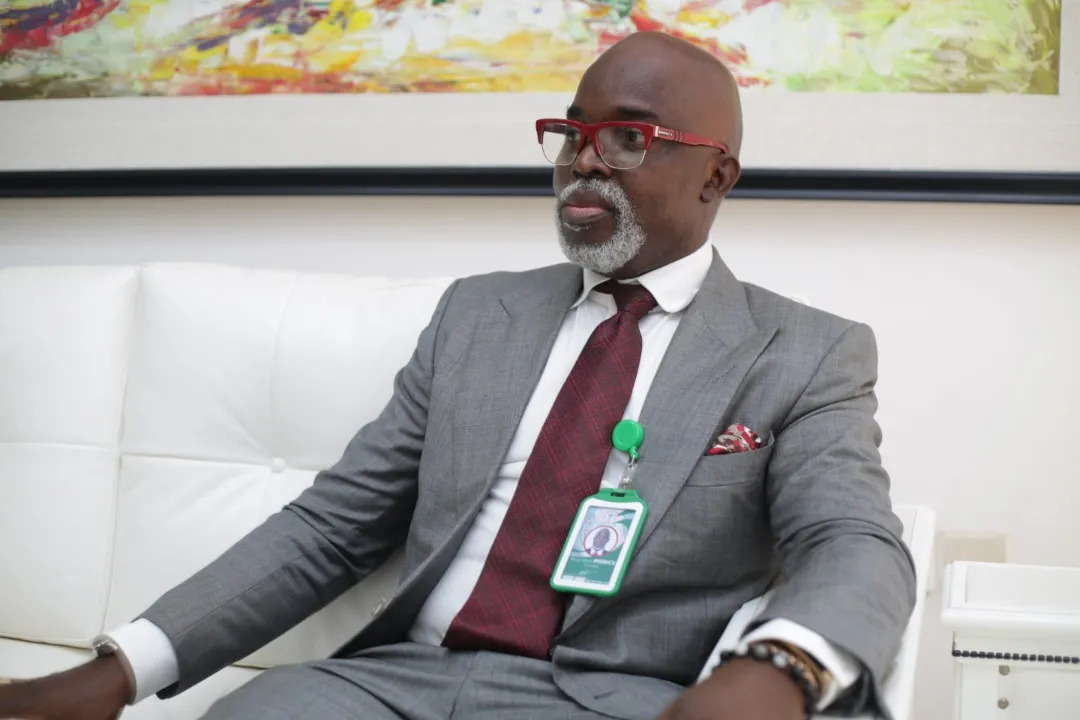 Amaju Pinnick has made it clear that he won’t be running for the president of the Nigeria Football Federation for a third term due to family pressure.

The NFF president has come under heavy criticism recently and asked to resign his office after the Super Eagles failed to qualify for the 2022 World Cup in Qatar.

In an interview with ARISE TV on Friday, the former Delta State Sports administrator stated that his time in the Glass House has taken a toll on his relationship with his family.

He said that he will step aside after his tenure comes to an end later this year.

“I’m eligible to run based on the status. Do I want to run ?, It’s a no-no, my family is very key to me, they said it’s taking a toll on me and the family.

“They believed that I’ve done my best and it’s time to move on. It’s a regrettable decision, but it’s the best,” Pinnick told Arise TV.