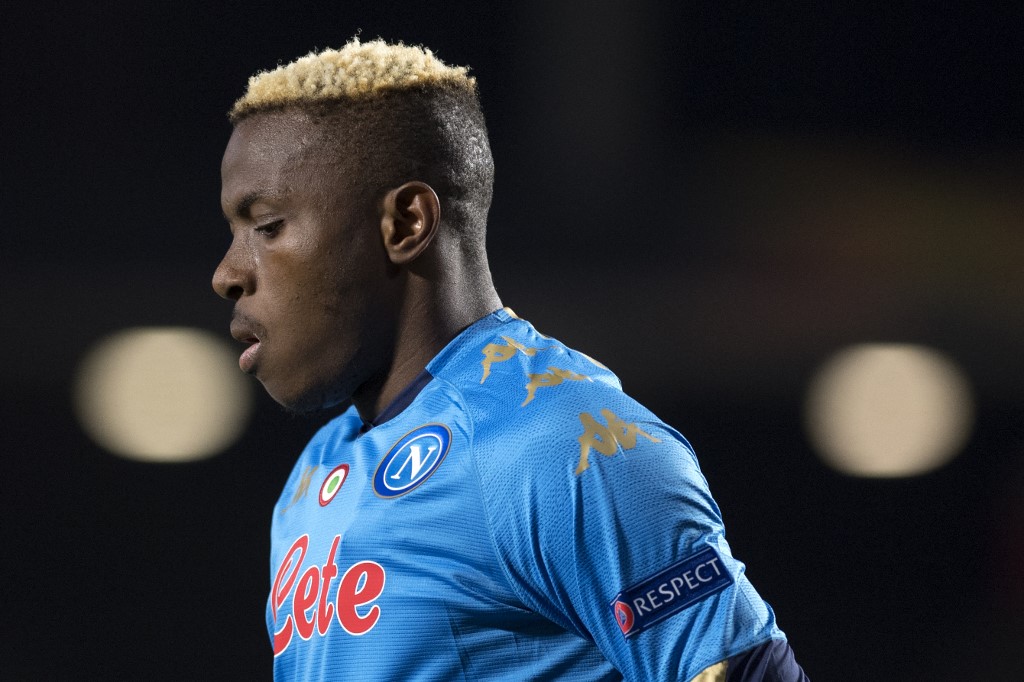 Napoli striker Victor Osimhen has revealed how he dreams of playing in the Uefa Champions League and also winning the Serie A title for the club.

The Super Eagles striker has not played in the elite European competition since he left Lille in 2020 and he is hoping to experience the atmosphere at the Stadio Diego Armando Maradona next season.

“Doing it with Napoli would be even better. We know that there is still work to be done to earn the qualifying ticket for next year’s Champions League.

“I think the atmosphere at Maradona will be great but Koulibaly has already told me something about it. I can’t wait to experience that atmosphere.”

The 23-year-old also has his eyes on the Serie A title.

“Winning the Scudetto would be something incredibly great for me and for my career because I don’t want to only score many career goals but also win many trophies with this team,” Osimhen said.

“Above all, I think the fans deserve to achieve this goal and celebrate it with us. I can only imagine what it would be like to win the Scudetto here, in this city and for these people.”