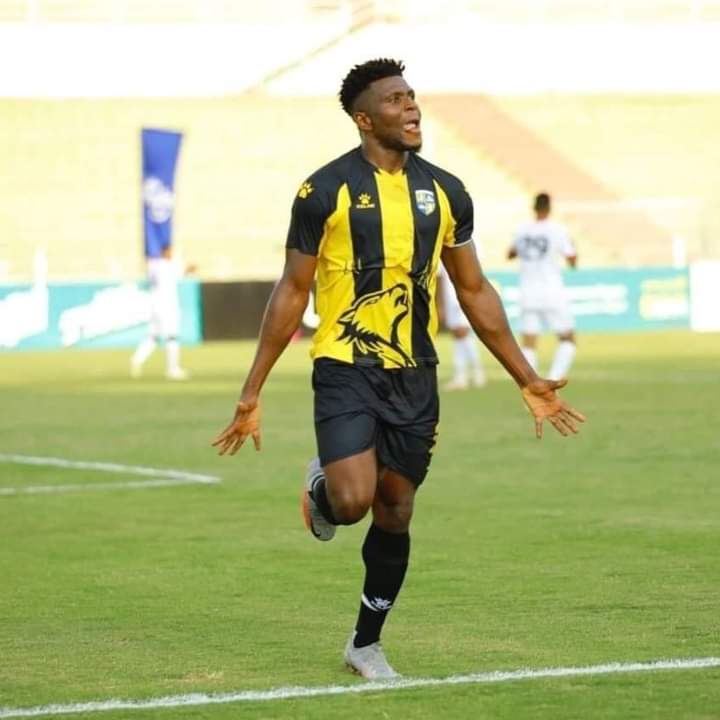 Al Mokawloon striker,John Okoli is keen on a quick return from the hamstring injury he suffered recently.

Although, Okoli was injured in training but his team won the Egyptian Premier League game 1-0 against Tala’ea El Gaish at Arab Contractors Stadium.

The 24-year-old former MFM forward has scored once in his two appearances since joining Al Mokawloon in the close-season.

“I have no time to lose! Working hard towards recovery,” the former MFM FC striker told the Media on Thursday.

It was feared Okoli might be sidelined for up to four weeks, but the goal machine hopes he will be available sooner and the former Saif Sporting Club star has reported for assessment and rehabilitation.

Aston Villa & Gerrard Could Be A Perfect Match – Martin Keown

Lampard turns down the chance to become Norwich’s manager