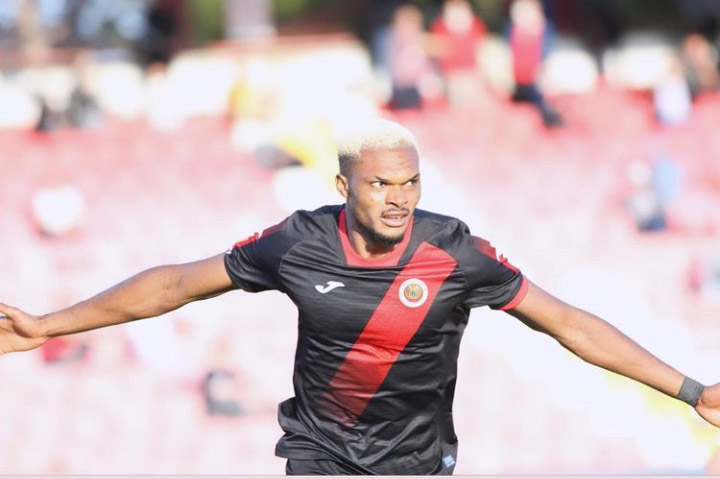 Nigerian striker, Blessing Eleke, has bagged his fourth league goal of the current campaign in the Turkish Super League after propelling his Genclerbirligi side to a convincing 2-nil win against Bursaspor on Friday.

It was the Genclerbirligi’s first league win in four matches and on Friday, they faced an inconsistent Bursaspor in one of the matchday fourteen fixtures.

After an entertaining first forty-five in which both teams nullified each other, the 25-year old Eleke broke the deadlock in the fifty-fourth minute when he fired the hosts to an early second half lead.

All efforts by the visitors to level the game were futile and instead, Genclerbirligi added to their one goal tally at the death through Ukrainian international, Dmytro Hrechyshkin, who did justice to a Sandro Lima’s assist to help the host cart away maximum points at full time.