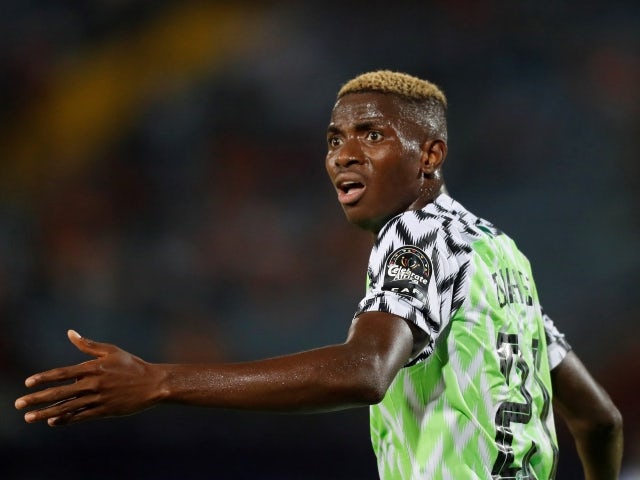 Nigeria would entertain Cape Verde Islands for the matchday 6 encounter as pressure and expectation ensue at home for the Super Eagles.

The Nigerians would host the 2022 FIFA World Cup qualifier on Tuesday and would be expected to win at all costs.

The Super Eagles come into the match on the back of a 0-2 away win over West African side Liberia. Victor Osimhen and Captain Ahmed Musa were on the score sheet all from penalties to secure a maximum point for Nigeria.

Cape Verde showed great team character to come back from a goal down at halftime to secure maximum points in their own outing.

Goals from Julio Tavares and stopper helped the Islanders to secure 2-1 win at home.  With both sides winning at the weekend, Tuesday’s match will be the decider in Group C.

Nigeria as expected leads the group in first place with 12 points in their 5 matches played in the group.

While Cape Verde is just two points adrift of their counterpart ahead of this fixture. Nigeria only needs a draw to book a play-off spot.

While Cape Verde needs the maximum three points to keep their hopes of a first World Cup appearance possible so to say.

Odion Ighalo has returned to the international scene after being absent for two years, Ahmed Musa has won his 102nd Cap for Nigeria with his brief appearance against Cape Verde.

And this saw the former CSKA Moscow man leapfrog the legendary duo of Vincent Enyeama and Joseph Yobo to become the most capped player in the history of Nigerian football.

There are no injuries suspension concerns for the visiting Cape Verde side ahead of this match against Nigeria’s Super Eagles. 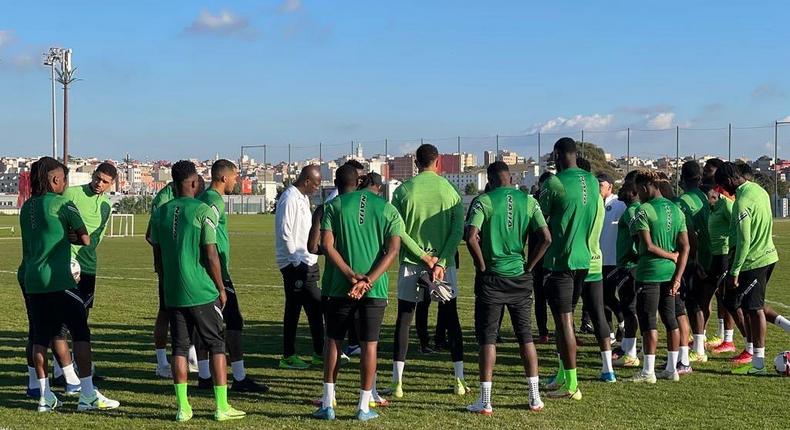 This will be the third meeting between the two sides. Nigeria have one win to their name while the other game ended in a stalemate.

The first leg meeting between the two sides ended in a 2-1 away victory for the West Africans in September. A three-game winning streak has rejuvenated Cape Verde’s qualifying campaign.

A lot depends on the outcome of this match and both sides would give their best to attain the required result for progression to the African play-offs.

Cape Verde knows they need a win and would want to haunt the home side if given the opportunity.

Their chances have been boosted by Nigeria’s recent struggles in recent matches.

While the Super Eagles only need a draw to qualify from Group C, Gernot Rohr is unlikely to settle for the draw itself.

Nigerian fans would be eager to see their team return to winning ways following their shocking loss to the Central African Republic last month.

Both sides have enough quality to get on the score sheet have but we are expecting Nigeria to secure maximum points with a narrow victory against Cape Verde.