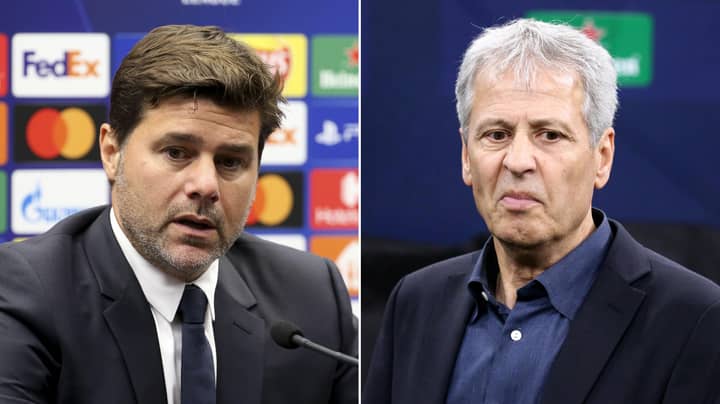 Mauricio Pochettino may just be the man to replace Lucien Favre as the manager of Nice, ESPN reports.

Favre, 64, is under immense pressure after a poor start to the season.

Nice have won just two of their opening eight games.

The owner of the Ligue 1 side, Sir Jim Ratcliffe, is considering sacking the Swiss manager and replacing him with Pochettino.

However, it is unlikely Pochettino, 50, would prioritise a move back to France.

The former Paris Saint-Germain and Tottenham Hotspur manager is keener on a return to the Premier League.

Pochettino was sacked by PSG in July after 18 months at the club in which he guided them to the Ligue 1 title but failed to take them past the semifinals of the Champions League.