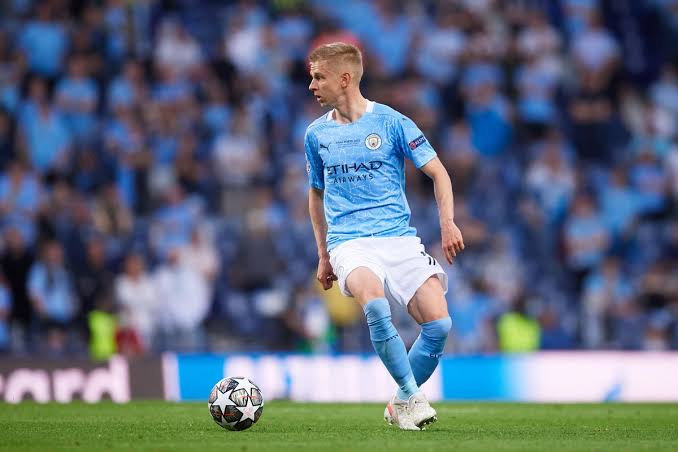 Newcastle United are keen on signing Manchester City’s defender Oleksandr Zinchenko in January in attempt to keep them in the Premier League.

Zinchenko has only played 56 minutes so far in the Premier League this season, although he was given a starting role on Wednesday night in the Champions League against Paris Saint Germain.

The Magpies have been linked to quite a number of players, as the journey to strengthen their squad under Howe tutelage already began.

The 24 year old has been reluctant to leave City in the past, refusing a move to Wolverhampton Wanderers in 2018 to instead fight for a place in Pep Guardiola’s team.

The Ukrainian has been a utility player at Manchester City playing as either a defender or midfielder, but he’s find himself down the pecking order since Joao Cancelo made the left back position his own.

Zinchenko said on Thursday after the victory in the Champions League, “Obviously I am here to try and help the team as much as I can. I am ready to play wherever the manager will put me.”

Newcastle United will have to thoroughly convince Zinchenko in moving to the Tyneside club in January having said he’s at City to help the team.